Home Gallery The Weird And Terrifying Laws Of North Korea

The Weird And Terrifying Laws Of North Korea 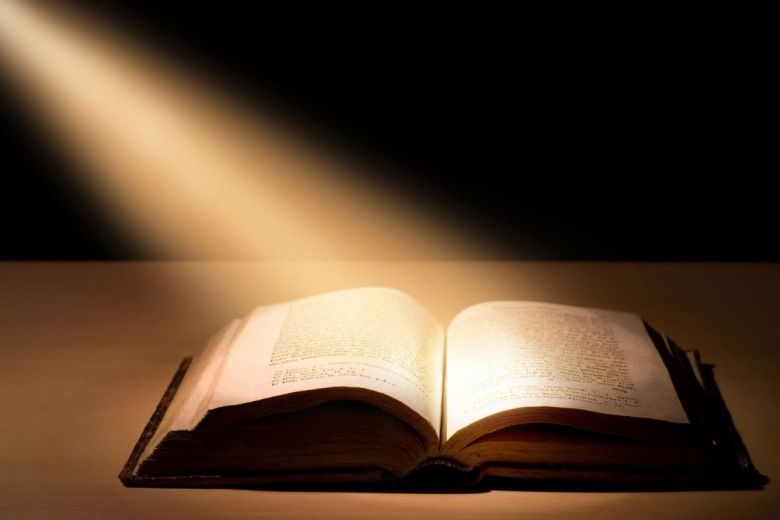 Owning a Bible is Illegal

The Holy Bible is considered a symbol of Western culture in North Korea and is a guaranteed way to get yourself swiftly imprisoned, or worse, executed.You see, in North Korea, the only God is the government and, according to propaganda, the ruling Kim family have God-like powers.It was said that the country’s last dictator, Kim Jong-Il, was born with magical powers, such as the ability to control the weather using his mind.Oh, and North Korean legend claims that his birth on the slopes of Baekdu Mountain was foretold by a swallow and heralded by a double rainbow. To top it off, when he was born, a new star appeared in the night sky.Unfortunately, while this is obviously horse-shit, state sponsored propaganda has drilled it into a lot of people in North Korea.