Home Sci-Tech 10 Astonishing Things Seen By Humankind Only Once

10 Astonishing Things Seen By Humankind Only Once 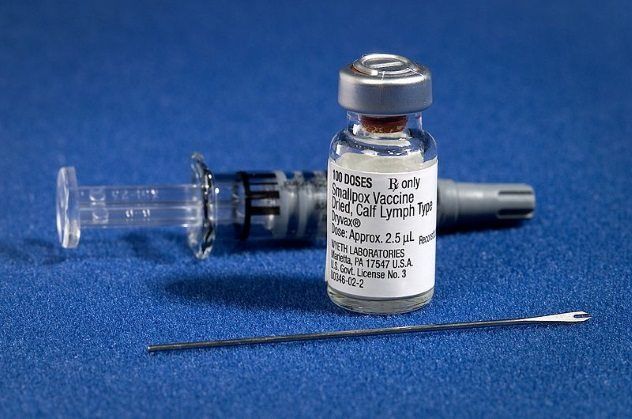 The Eradication Of A Human Disease

When the goal was set to eradicate smallpox in 1967, there were still an estimated 10 to 15 million cases a year, resulting in two million deaths and millions of disfigurements as well as leaving hundreds of thousands blind. It took more than a decade, but the last case of smallpox occurred in 1978, and the disease was declared officially eradicated in 1979. It is the only human disease to be completely eradicated from our population.