Home Sci-Tech Xbox 360 does not turn on? See possible causes and how to solve the problem

Xbox 360 does not turn on? See possible causes and how to solve the problem 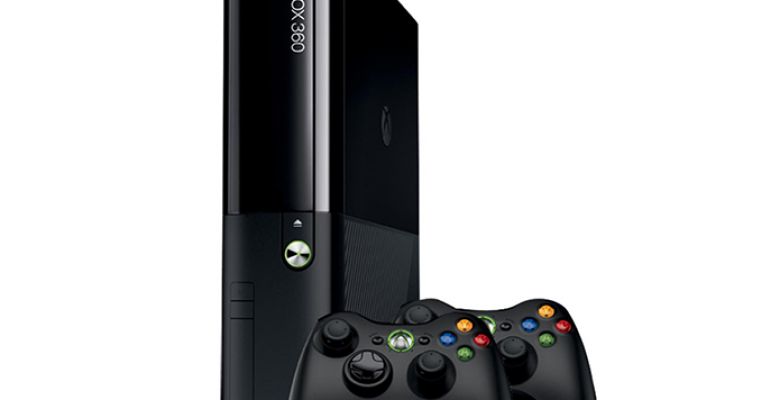 The Xbox 360 may suffer from some problems, including some cases where the console can no longer be powered on. The reasons are many, requiring simple procedures to keep the video game running with the help of a professional.
Fonts with orange light, flashing red lights on the power button and problems after installing updates are among the most common. Check out our guide and find out how to solve the malfunction of your console.

A simple reason that may cause your console not to turn on is incorrect connections. If your Xbox 360 does not turn on, make sure the power cord is properly connected to the unit and the power source.

On older models, mismatched HDMI cables or HDDs may also cause the unit not to turn on. In this case, make sure everything is connected correctly and try again.
Another recurring problem (especially in older models) is the overheating of the source. In this case, an orange light will flash, indicating that the part must be disconnected from the power.
Wait for the unit to cool down a little and then turn the unit back on. To avoid this problem, be sure to leave the workpiece in a well-ventilated area, and never obstruct the air vents.

In the first model of the Xbox 360 (white version), many users suffered from a short circuit problem on the console’s front USB outputs. After being damaged by some device, the output pins touched, which causes the problem.
People with more experience with electronics may try to identify and correct the problem themselves (using appropriate tools), but it is highly recommended that the console is brought to a professional to carry out the process.

Some Xbox 360 models may also experience problems with the fonts. If your console does not turn on, check if the power is on. It is common for the unit to switch back on normally when you unplug the unit from the wall outlet. Wait a few seconds and then turn it back on.

The most feared of all Xbox 360 problems was very common in first-generation handsets, but could eventually appear on more recent consoles. It is caused by the overheating of the device, which damages internal components of the video game.
In some cases, after a few hours, your Xbox 360 will start up again regularly. Unfortunately, most of the time the problem is permanent and requires professional help.