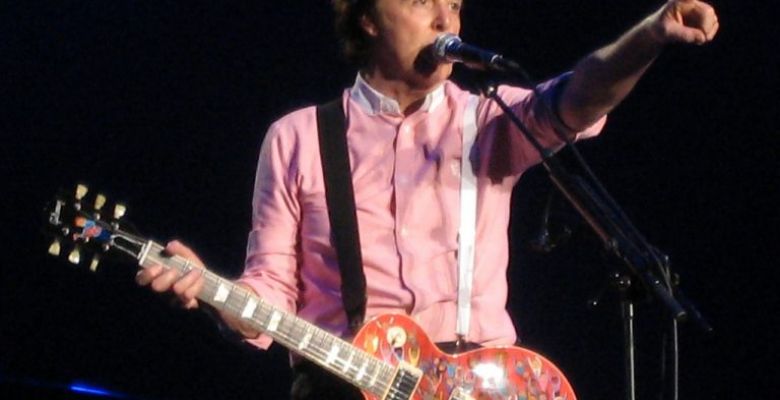 NEW YORK (Reuters) – Paul McCartney filed a lawsuit Wednesday in a federal court in New York against Sony’s ATV record label seeking copyright of 267 Beatles songs that singer Michael Jackson had acquired two decades before his death. McCartney’s argument is based on some changes to US copyright law that the 74-year-old singer said would allow him to reclaim from 2018 ownership of the songs written by him and John Lennon for The Beatles.

It all began in 1985 when the pop king overcame McCartney’s offer to buy music rights, paying $ 47.5 million to get the 4,000-song collection of Australian entrepreneur Robert Holmes.

The songs of the Beatles and the rest of the collection – which also includes Bob Dylan classics, Joni Mitchell and Stevie Nicks – were placed under a joint venture that Jackson formed in 1995 with the Sony label, creating Sony / ATV Music Publishing, Today the largest label in the world.

According to the suit, McCartney notified Sony / ATV in October 2008 that he would like to claim the rights to the dozens of songs he co-wrote with John Lennon from September 1962 to June 1971. The songs make up the bulk of the catalog Of the Beatles, which includes hits like I Want To Hold Your Hand, and also All You Need Is Love.

A 1976 revision of American legislation established that artists who had sold their copyright to third parties before 1978 could resume the same 56 years after the creation of such works. Since the first songs of the Beatles are from 1962, Paul McCartney considers that from 2018 could execute this contractual clause.

“When the first (copyright) term comes into force in 2018, a court order is required and appropriate so that Paul McCartney can confidently trust his rights,” the suit says.

This statement suggests that behind the ex-Beatles move could be the fear that his case will end like that of the British group Duran Duran, who in a similar court suit against Sony lost the attempt to recover the rights of your music.

The lawsuit claims that Sony / ATV has so far failed to recognize the composer as responsible for the copyright of those songs under US law. In an e-mailed statement, the company called the process “unnecessary and premature.” “We have worked closely together for decades with both Paul and John Lennon’s heirs who died 36 years ago to protect, preserve and promote the value of the catalogs. We are disappointed that they have made this claim, which we feel is unnecessary and premature,” Said Sony.

The lawsuit seeks a judicial position that McCartney can claim his copyrights on the songs, as well as attorney fees.