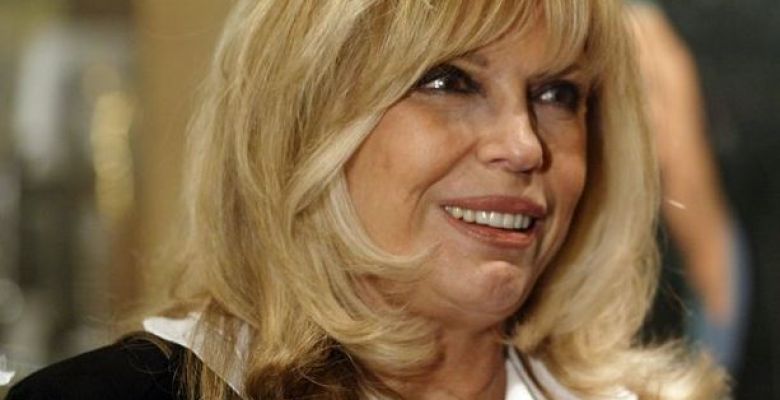 Nancy Sinatra has responded to reports that her father’s classic hit ‘My Way’ could be played at Donald Trump‘s inauguration on Friday.

It had previously been reported that Paul Anka, who originally wrote the song, would perform ‘My Way’ at the ceremony, however the singer later pulled out of the booking due to “scheduling issues”.

While Sinatra has previously been critical of Trump on social media, she has since said that she is “wishing him the best”, arguing that she doesn’t believe “anyone tries to be a bad president” and that she hopes “he proves us wrong”.

Nancy Sinatra has also responded to a fan who asked whether she is still in touch with Morrissey. See her reply below.

Trump will be sworn in as President in Washington, DC on Friday (January 20). Trump’s inauguration has been hit with many problems so far. A host of artists have either turned down invitations to perform or pulled out of planned events.

It was recently revealed that Trump didn’t invite Kanye to perform at inauguration because his music isn’t ‘traditionally American’.