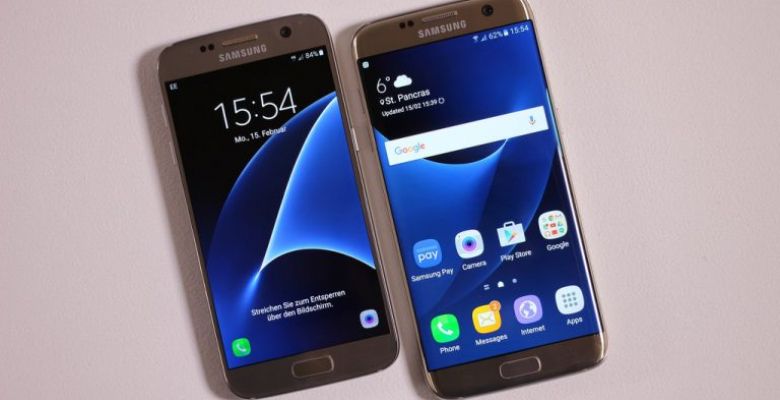 Samsung will upgrade at least 10 smartphones and tablets from the Galaxy line with Android 7.0 Nougat still in the first half of this year. The brand confirmed the information on Thursday (19), after the website SamMobile, specializing in the launches of South Korean, presented a listing with 18 models that could receive Android N.
These include not only the Galaxy S7 and Galaxy S7 Edge, the brand’s top-of-the-line phones but also older, cheaper phones launched in 2015. Find out below if your smartphone is part of the device group that can receive the Update soon.

The latest Android allows the opening of two apps at the same time and offers a new battery saving mechanism, which promises to save the most power when the screen is off. According to Google, upgraded phones could stand in by consuming virtually no charge. Also, Android Nougat brings refinements in design, especially in notifications.
The modified version of Samsung made on the Nougat should go further regarding visual. The new Touch Wiz is expected to inherit aspects seen in Galaxy Note 7. Remolded and refreshed-looking hot buttons are expected in some pre-installed applications. It is not known, however, whether the same interface will be adopted on all upgraded phones and tablets.
The first to receive the update will be the latest Galaxy S7 and Galaxy S7 Edge phones. The handsets were already participating in an extended period of testing of the new Android, which started in Beta in November 2016. The update of the two models has already begun in Europe.
Following is the list of phones that will receive Android 7.0 Nougat, according to the data passed itself by Samsung. We also included the models that did not have this confirmation but are also listed to win the update, according to SamMobile.