See five trends for the computer market in 2017 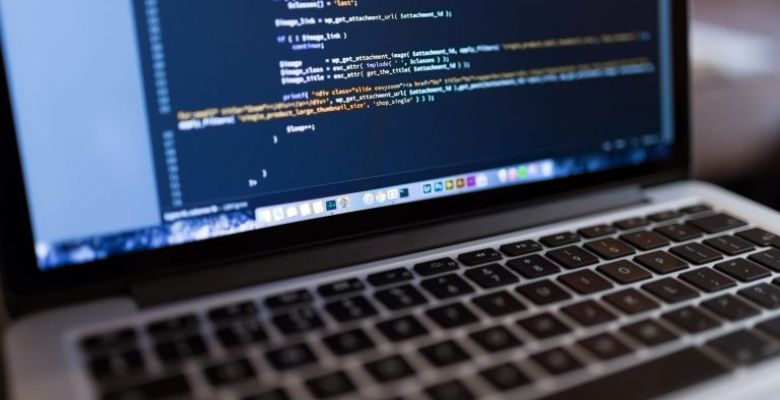 Computers are going strong and strong in 2017. That is the assessment of many technology experts, including expert consulting firms, and senior vice president of PC and smart devices at Lenovo, Johnson Jia. A proof of this was what was seen at CES 2017, which featured several desktop and notebook launches.

But of course, the market will not stand still and will undergo technological innovations. The arrival of virtual reality is one of the factors that has impacted most in the development of new hardware, but this is not the only next change. The following is a list of the top five trends for the computer segment in 2017, according to the Lenovo manager.

1) More convertible
The hybrids for the notebook and tablet are expected to continue through 2017. One indication is a projection made by IDC, the US technology research firm, that convertibles will dominate 31 percent of the tablet market in 2020 – Almost the size of the current slice, in the 16% range.
The CES itself saw some models in the category, such as Lenovo Miix 720, Dell XPS 2 in 1 and Samsung’s Chromebooks Pro and Plus. According to experts, the trend is for these devices to take over traditional PCs in the corporate environment progressively.

2) Longer Lifetime for PCs
IDC analysts have also identified the trend toward expanding PC as a Service (PCaaS), a marketing model in which hardware is licensed as a subscription. The system, which is mostly used by businesses, encourages computer manufacturers to want long-term engagements – which in other words translates to computers with more durable hardware and software.

3) Virtual Reality
The increasing availability of augmented reality (RA) and virtual reality (VR) games goes hand in hand with the increase of compatible devices. In addition to the headsets, which at CES this year exceeded 50 models, the electronics fair was the stage for several computers ready for the technology. The powerful Acer Predator 21 X, Lenovo Legion Y720, Dell’s Razer Project Valerie and Alienware were just a few of the desktops and notebooks that stood out, consolidating the power of virtual reality today.

4) Internet of Things
The Internet of Things (IoT), as it is called the connectivity of everyday objects to the network, must also move forward. According to Jia, there is an expectation of growth mainly in markets such as B2B, where connectivity encompasses all points in the chain.
Unsurprisingly, many smart home appliances showed up at CES. One of the highlights was the LG PJ9 speaker, which features magnets to float in the air and charges itself when the battery starts to get low. Mayfield Robotics’s Kuri can recognize particular people, answer questions with facial expressions, and perform requested tasks such as playing music or waking someone up in the morning, for example.

5) Improved screens
The game boom, especially with VR, should also drive technological breakthroughs on computer screens. Display with three screens, such as the Razer as mentioned above Project Valerie, and curved monitors like the Lenovo Y27g Curved Gaming Monitor are expected to gain more and more space in the market. Improvements in refresh rates, viewing angle, response time, and resolution should also be implemented quickly to keep pace with today’s sophisticated graphics.