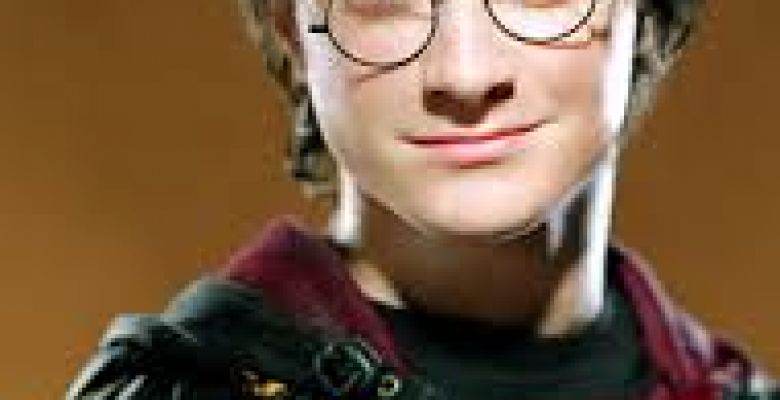 Rumors that “Harry Potter and the Damned Child,” a piece that tells the story of the children of the characters in the original saga, is being planned to become a film trilogy by Warner Bros., have begun to appear on the internet since last Thursday. On Friday (20), J.K. Rowling made a point of using his Twitter to deny the rumors and to throw water on buttermilk fans of the wizard.

The information had been given by journalist Jim Hill, who claimed to have sources within the studio. He pointed out that Daniel Radcliffe, Emma Watson, and Rupert Grint were contacted to reprise their roles in the feature.

“Harry Potter and the Damned Child” is only on display in London, but there are plans to get to Broadway next year.