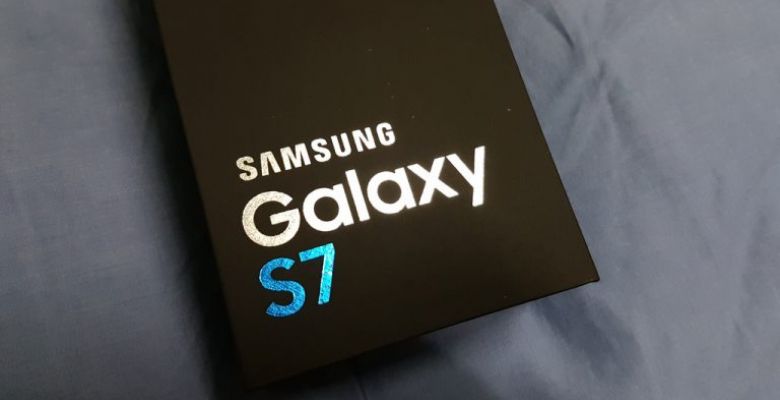 After an extensive investigation that lasted months, Samsung announced late Sunday night what happened with the Galaxy Note 7. Not one, but two different manufacturing defects followed triggered explosions of smartphone batteries that led the company to decide to collect all units and shut down production.

The first battery fault was located in the upper right corner and resulted in a short circuit of the unit. The irregularity in size was caused by a design flaw committed by Samsung SDI, the South Korean company’s division responsible for manufacturing and supplying batteries for the Galaxy Note 7. At the first signs of problems, and without knowing exactly which batches were affected, Samsung issued a general recall of the device and determined that the following batteries would all be produced by Amperex Technology.

However, the second battery lead had a new defect caused by a welding error in the manufacturing process that was not detected and could result in combustion of the unit. Analysts at Samsung’s press consulted have stated that if it were not for the second flaw, the Galaxy Note 7 might have survived the market, but the hasty production of the new batteries proved to be a catastrophic mistake for the smartphone’s fate.

Although they had different origins, both failures caused the same results. According to Koh Dong-jin, responsible for the South Korean company’s mobile division, the disclosure of the survey helps Samsung regain lost consumer confidence. The crisis of Galaxy Note 7 has caused damage to the coffers of the company that can reach 3 billion dollars and a risk in its image that will take a long time to be erased.