Home Sci-Tech Call of Duty: Infinite Warfare was the best-selling game of the year

Call of Duty: Infinite Warfare was the best-selling game of the year 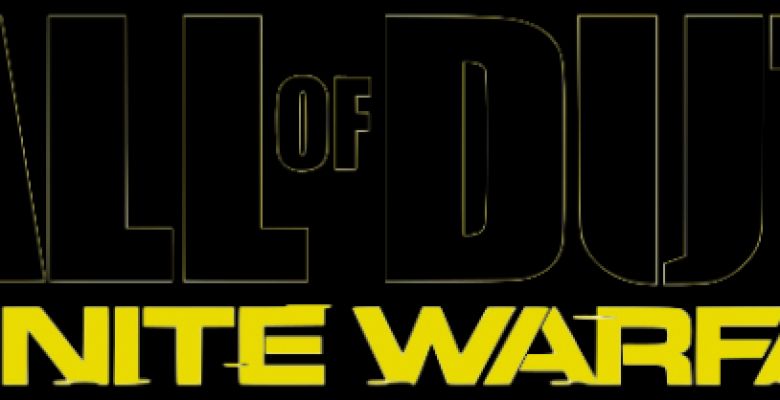 The NPD Group released the list of best-selling games in 2016, adding sales of physical copies and some digital sales, and Call of Duty: Infinite Warfare was the winner of the year.

Its main competitor in the field of FPS, Battlefield 1, came in second, although the statistical data do not compute sales on Origin, the leading digital distribution platform of EA producer responsible for the game.

But Activision, the producer of the Call of Duty series, has nothing to complain about: it not only took the podium according to the numbers of the NPD Group but also managed another game of the same franchise in the ranking. Call of Duty: Black Ops III, released last year, ranked eighth best seller, consolidating the lucrative series on the market.

Regarding longevity, however, nothing beats Grand Theft Auto V by developer Rockstar Games. The title released in 2013 still had a breather to secure the sixth place in the list, in front of the year, the FPS multiplayer Overwatch, which was just below in seventh place. Rockstar Games’ policy of generating updated and many content for the online mode of its success continues to bear fruit.

In contrast, Overwatch’s actual sales position may not be revealed by the NPD Group: the market advisory did not count the licenses sold through Battle.net, the online store of developer Blizzard, responsible for the game.

Another highlight of the list is third place by Tom Clancy’s The Division of Ubisoft, which had a troubled start in its launch earlier this year with connectivity problems and bugs but managed to regain the players’ confidence throughout the year and Kept up to date with the launch of expansions. Sports games continued with their captive audience and earned the fourth and fifth place, with NBA 2K17 and Madden NFL 17, respectively, in addition to the ninth position won by FIFA 17.

Released at the end of the year, Final Fantasy XV, after several years of development, surprises closing the list despite the short time on the shelves. Data points out that it was the game with the best launch in the North American market of the whole franchise and, if it continues in this rhythm, it may reappear on the list next year.