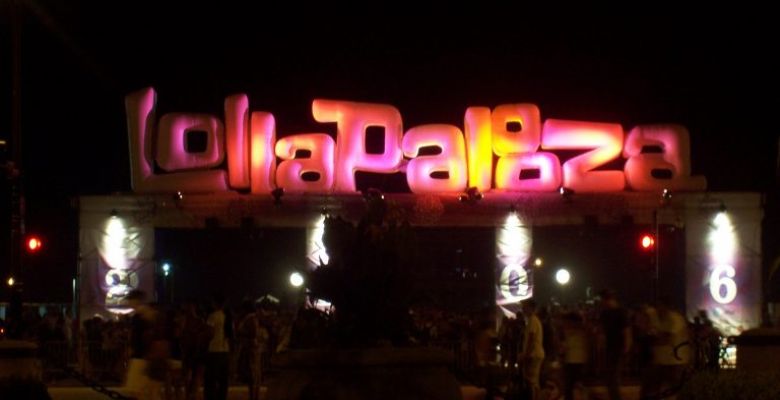 “Accidentally,” Lollapalooza Paris announced the return of Liam Gallagher, former Oasis vocalist, to the stage. The festival will have its first edition in the French capital on July 22 and 23, in the hottest time of festivals in Europe.
There are names such as Lana Del Rey, The Weeknd, Red Hot Chili Peppers, Imagine Dragons, Pixies, The Hives and … Liam Gallagher.

The singer, who has not performed since 2014 with the end of Beady Eye, has stated that he will launch a solo album in 2017 last year and also confirmed the tour, but to date, no date has been made official. It is certain, however, that his first solo album, with a Warner label, will be out this first half.
According to international media, the first single from Gallagher is due out between February and March, with the CD coming out in March or April. From there, Liam will embark on an early UK tour and appear at many summer festivals on the old continent.