Footballers selfies with singers and fans despite warning by the government 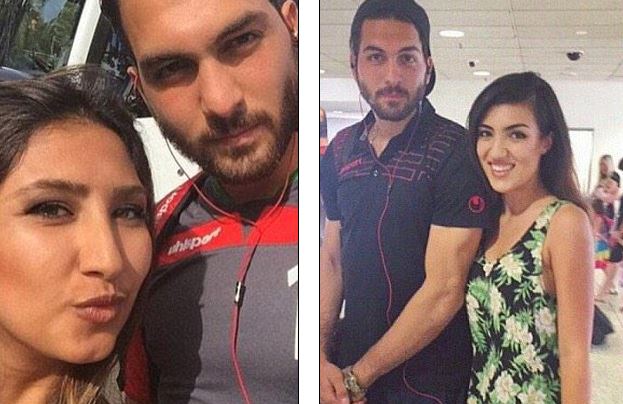 Women are banned from attending men's sports events in the Islamic republic of Iran
U.S. sanctions are not the only reasons for Rouhani’s current weakness. Iranian presidents have historically found their power diminished vis-à-vis the supreme leader in their second term, becoming so politically irrelevant in decision-making processes that they resemble political commentators more than effective political actors. This has been a constant theme in Iran since the presidency of Mohammad Khatami, from 1997 to 2005.
PrevNext
Your Comment
Signup
Log in