Traditional Persian Foods You Must Eat 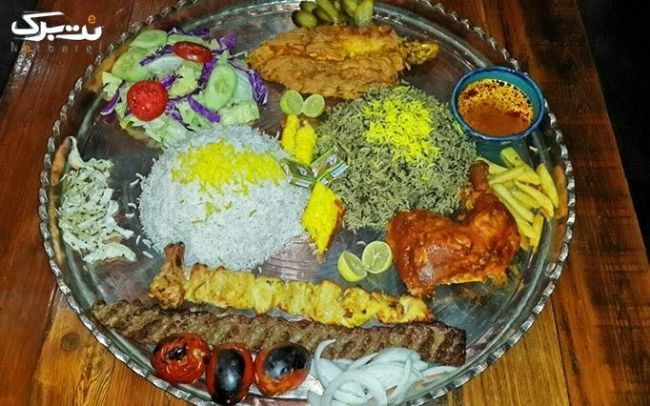 Iranian cuisine, also widely referred to as Persian cuisine,includes the foods, cooking methods, and food traditions of Iran. Iranian culinary styles have shared historical interactions with the cuisines of the neighboring regions, including Caucasian cuisine, abroad Kurdish cuisine, Turkish cuisine, Levantine cuisine, Greek cuisine, Central Asian cuisine, and Russian cuisine.Through the Persianized Central Asian Mughal dynasty, aspects of Iranian cuisine were adopted into North Indian cuisine. Typical Iranian main dishes are combinations of rice with meat (such as lamb, chicken, or fish), vegetables (such as onions and various herbs), and nuts. Fresh green herbs are frequently used, along with fruits such as plums, pomegranate, quince, prunes, apricots, and raisins. Characteristic Iranian flavorings such as saffron, dried lime, cinnamon, and parsley are mixed and used in some special dishes. Iranian cuisine is gaining popularity in multicultural cities such as London, Los Angeles, Washington, D.C., Vancouver, and Toronto, which have significant Iranian populations.Los Angeles and its environs, in particular, are well known for the number and quality of Iranian restaurants which are usually centered around kebab, but also serve various Iranian stews and other traditional dishes.