Home Entertainments Ben Affleck to perform in the new Batman, away from the direction

Ben Affleck to perform in the new Batman, away from the direction 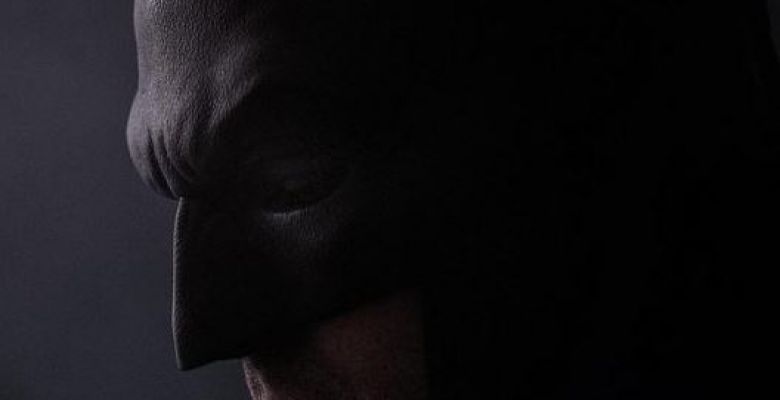 Actor-director Ben Affleck will star in, but not direct the new Batman movie, which is being prepared by Warner Bros. Studio. In principle, it was expected that Affleck was the director and protagonist of the film, but a few weeks ago circulated rumors in Hollywood that he would only act in the movie. Finally, Affleck and Warner Bros. Confirmed the information. “Certain characters hold a special place in the hearts of millions of people,” Affleck told Variety. Warner is now looking for a name to run the project, part of the ambitious adaptation of the DC Comics universe to the movies.

“Interpreting these characters requires concentration, passion, and the best performance I can give. It was clear that I can not do both jobs at the level they demand, “he added, explaining that he will now seek a” partner “director to work together on this” extraordinary film .”

Also, Ben Affleck clarified that he remains “extremely committed” to the project, whose script he wrote alongside Geoff Johns, and said he was eager to present the feature film to Batman fans around the world.

The actor first gave birth to Batman in the movie Batman vs. Superman: The Origin of Justice (2016), an overproduction that grossed $ 873 million, according to the specific website Box Office Mojo, but had a discreet reception among critics.