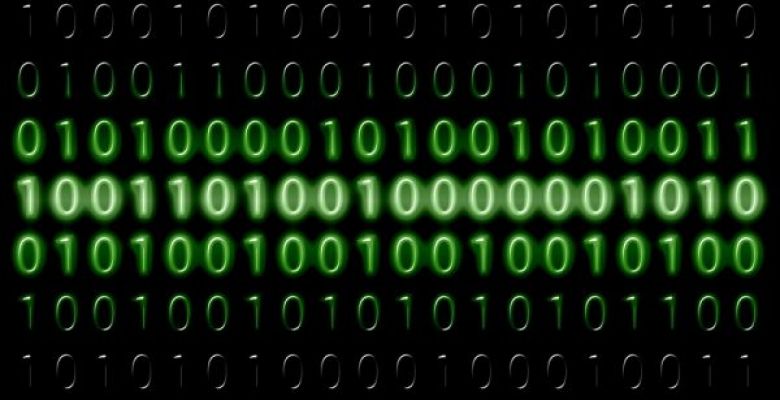 A computer was used to “read” their thoughts for basic answers like “yes” and “no” – including one of the study participants repeatedly refused to allow their daughter to marry.

The study, conducted in Switzerland and published in the scientific journal PLOS Biology, indicated that the technique brought a significant improvement to the lives of the four patients who tested the technology.

They have advanced amyotrophic lateral sclerosis, and their brains have lost the ability to control muscles. It left them trapped in their bodies. They are able to think but do not move or speak.

Often in these cases, it is possible to develop forms of communication-based on eye movements. But all the patients in the survey conducted by the Wyss Center could not do it anymore.
Signals
The activity of the brain cells changes the oxygen levels of the body, thus altering the color of the blood.

Scientists have been able to detect blood staining inside the brain by a technique called infrared spectroscopy.

They then asked “yes” and “no” answers, such as “Is your husband’s name Joaquim?” To train the computer in the interpretation of brain signals.

The accuracy of the system has reached 75%, which means that patients need to be asked multiple times to be sure of their answers.

“This makes a huge difference in your quality of life,” says researcher Ujwal Chaudhary, one of the scientists who participated in the study.

“Imagine if you have no way of communicating and you can say ‘yes’ or ‘no.’

In one case, the daughter of a patient asked her father’s blessing to marry her boyfriend. But eight of the ten responses were negative.

“We do not know why he said ‘no,’ but she married anyway,” says Chaudhary.

This form of communication is being used for more practical day-to-day purposes, such as whether a patient is in pain or wants to visit the family.

“If a person is totally stuck in their body, it frees their mind and allows them to interact with the world around them,” says John Donoghue, director of the Wyss Center. “This is amazing.”