Actor of The Get Down May Be Aquaman’s Villain 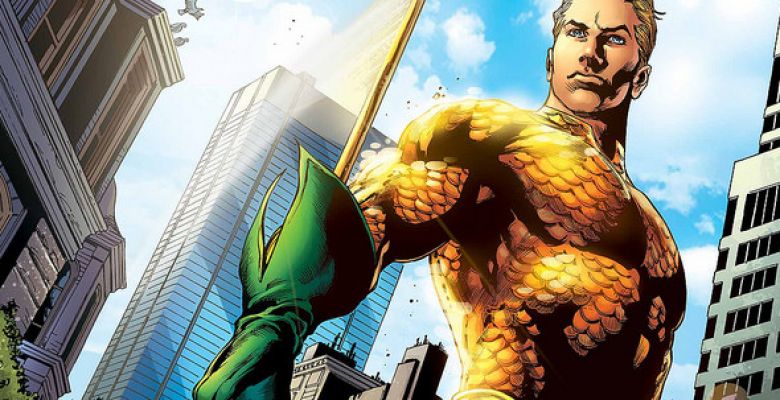 According to The Hollywood Reporter, Netflix’s The Get Down series, Yahya Abdul-Mateen II, is negotiating to live the production antagonist. “The official proposal took place on Tuesday, and the parties are now talking,” the website said.

Aquaman’s main villain, however, will be the Master of the Oceans, which will be played by Patrick Wilson. Jason Momoa will be the protagonist, while Amber Heard and Willem Dafoe will be Mera and Vulko, respectively.

The Aquaman solo movie in the DC Comics universe will be released in theaters on October 5, 2018, according to Warner Bros.

With a preview window previously scheduled for July 2018, the Deadline reports that production will arrive months later, with Jason Momoa returning to the role after his first appearance in Batman Vs. Superman: The Origin of Justice and Justice League (2017).

Director James Wan is in charge of Aquaman, while actress Amber Heard will be Queen Mera. Meanwhile, the next movie on DC’s release schedule is Wonder Woman, set to arrive on June 2, 2017.