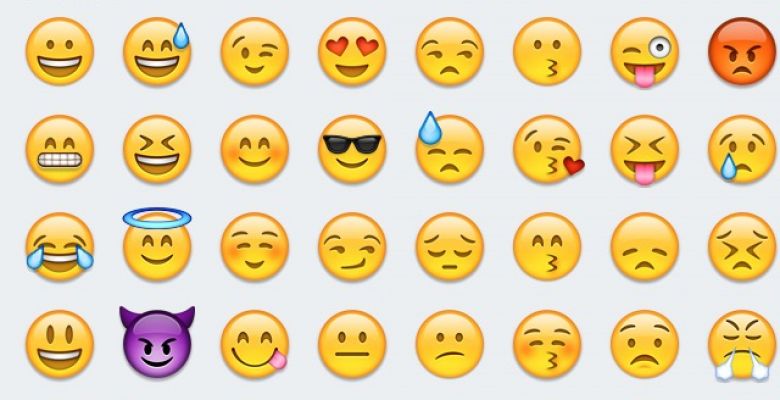 Emojis are represented by different designs on Android phones and the iPhone (iOS) because the operating systems develop their design for each item. Each platform has its version of emojis, which is like a writing system. There is a standard, Unicode, which displays all the icons and their meanings. From it, each system can develop its cards.

That way, when an Emoji is sent by an Android phone to an iPhone, iOS decodes the meaning of that figurine and translates it into the writing system it uses, which results in another design.

In theory, the meaning of each emoji is universal, but the representation changes on every platform, being Android, iOS, Windows Phone or even services such as Facebook and Twitter.

Each year, a new Unicode is released, and new figurines are made available. It is up to the developers of each platform to create their equivalents. The latest release was Unicode 9, which added selfie emojis, clown, and Pinocchio.

Squares instead of emojis

Not all devices have versions for all emojis that exist. Currently, iOS has more emojis than Android. That’s why a Google system user can receive a message with those “squares” of someone using iPhone. When the system has no image corresponding to the one being transmitted, it replaces those squares. This error can also happen in the web version of messengers like WhatsApp.