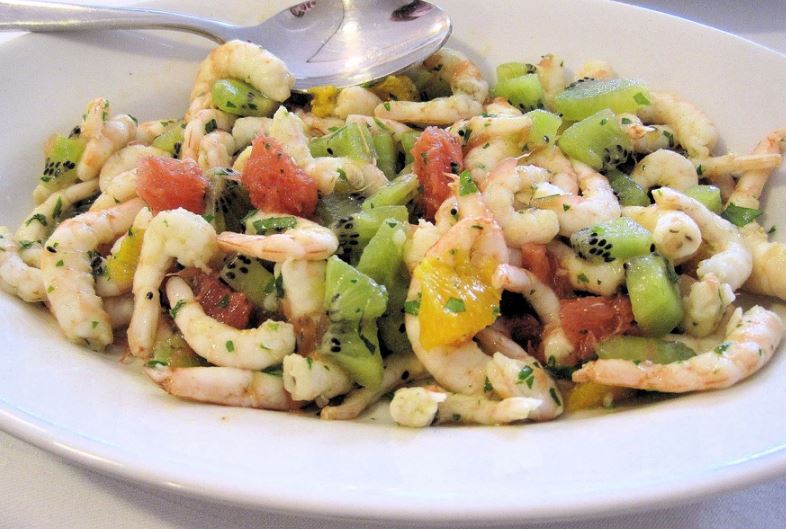 Although the country is popularly known for its sauces and kinds of pasta (including pizza and pasta), the country's basic dishes were rice and polenta. It was at the end of the 20th century, precisely in the last two decades, that the country adopted Pizza, macaroni and tomato sauce as typical national dishes (previously these foods were consumed only in the south).