Home Sci-Tech PC giving shock? Check out what the problem may be

PC giving shock? Check out what the problem may be 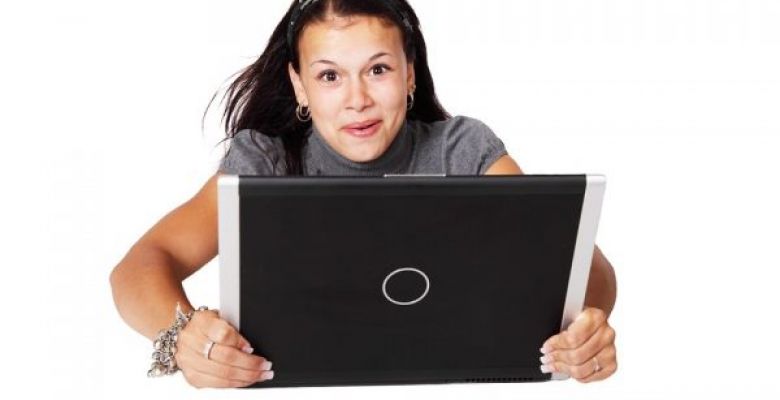 Sometimes some computer users complain that the PC is giving electric shocks. Whenever someone touches a metal part of the enclosure, it receives a small electric shock even when trying to connect USB flash drives or other devices that use the USB port.

This is because the PC is not grounded. Thus, all the current that “escapes” the circuit ends up going to the user. In other words, you end up functioning as a ground wire for the computer. Here’s how to fix this.

Why does it happen?

To understand the issue, you first need to know how the supply and distribution of energy in your home works. For you to have electricity, there must be only two wires, called phase and neutral.
The phase is where the electric current actually passes. The neutral, as the name says, has potential equal to zero, not transmitting energy. That generates a potential difference, which allows the electric current to leave the utility room until the outlet of your home.

However, due to numerous variations and imbalances in the electrical network of your city, the neutral wire does not always have potential 0. Sometimes, it ends up driving energy, which “runs” to the metallic housings of the devices, such as computers, refrigerators, microwaves, etc. So they get a little electric charge. When someone touches these devices, they serve as an escape valve for this energy. And that’s where the ground wire comes in.

Grounding is nothing more than the inclusion of grounding wire to your home’s electrical system. Have you noticed that the outlet of the electronic device has three prongs? That is not for nothing. One is connected to Phase wire, the other to neutral, and the third pin to ground.

The ground wire has potential at absolute zero. That means that your potential does not change under any circumstances, as with the neutral wire. It is directly connected to a metal rod, usually copper, which is buried directly in the ground, on the ground, at depths ranging from 15 to 30 meters.

Thus, the energy that would previously pass through the Neutral and would be stored in the metal casing of your computer will now be discharged into the earth through this wire. The earth can absorb how much energy is needed, so it is the best place to take this leakage power from the grid imbalances.
In addition to protecting the user from minor shocks, grounding is also useful for situations of large storms, where many lightning strikes usually occur. The ground wire can divert any overvoltage also to the earth, helping to protect your equipment.

How to make a grounding?

Although it is a reasonably simple service, we do not advise ordinary people to ground it. For this, we recommend that you hire a reliable electrician because he is the professional qualified to do this type of work.