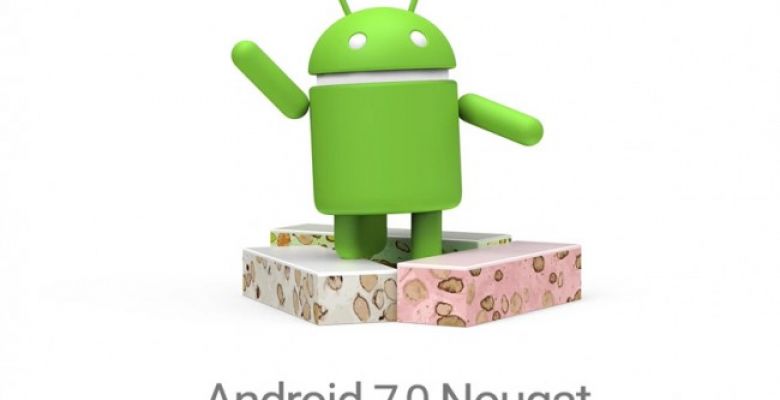 Android 7.0 Nougat is the latest version of Google’s mobile operating system. The software stands out for such innovations as opening two applications at once and new notifications. However, there are several other small but handy features to make the smartphone more responsive to use and customized according to your needs.

Announced in May 2016, Android 7.0 Nougat still comes in handy on smartphones marketed in the country. Motorola devices like Moto Z, Moto Z Play, Moto G 4 (the Moto G 3 was left out); As well as Samsung Galaxy S7 and Galaxy S7 Edge, are some of those that have already been updated or are about to receive the news. Check out the following ten tips of tricks and little-known features of the new Android you need to know.

Google had already debuted the native file explorer in earlier versions of Android, but the feature became more accessible in Nougat. In the storage settings, access the internal memory detail and select “Explore” to browse all the files on your device.
2. Add a second language

Unlike setting the function only for the keyboard, the new Android allows you to add other languages ​​to the entire system. Thus, it is possible to have a multilingual experience in general on the cell phone, not just typing. To do this, go to the “Languages ​​and Entries” menu, touch “Languages” and add other languages.
3. Adjust font and screen size

Android 7.0 lets you adjust and display the content on the screen the ideal way. From the “Screen” menu, select the font size of all texts displayed, and the size of the display to set the dimensions of the interface elements in three different options.

The hotkey panel can now be customized. Tap “Edit” and drag the icons to remove or add new ones to the Android curtain. You can leave everything clean, if you prefer to have few options, or more complete if you need to have all the shortcuts at hand. Learn how to customize Android 7.0 Nougat shortcuts.
5. Data Saver

Android Nougat has its data-saving system, which prevents overconsumption with apps in the background. Turn on the feature button when editing the shortcuts, and turn on whenever the data packet is, in the end, to get the most out of a few megabytes.
6. Close Background Services

Another way to save 4G internet is by closing unwanted services that run on the Android environment – the Facebook app triggers several of them. These services are hidden in the settings. To access, go to the developer options and select “Running.” Open service by active service and stop the unwanted.
7. Define default apps

Android 7 has a new default application definition screen. Go to the “Apps” menu and tap the gear for a list of apps you always use to open links, home screen, browser, and more.
8. Switch the launcher differently

The default start application before had its menu on the settings screen but is now hidden in the default app options. Navigate to the same section above to choose the launcher you’re always using when you tap the Home button on your device.

The settings menu is refreshed, with details of each list below the section headings. Also, there is a suggestion of adjustments at the top of the screen and a new side menu to quickly navigate between sections. From virtually anywhere within the settings, just slide the screen from the left edge to jump between menus.

If you switched phone but forgot to restore your contacts to the initial settings, Android 7.0 makes the task easier. Go to the “Google” menu in the Settings and touch “Restore Contacts” to download the calendar linked to any Google account registered on the smartphone.