Biggest threat of malware on smartphones are Trojan horses advertising 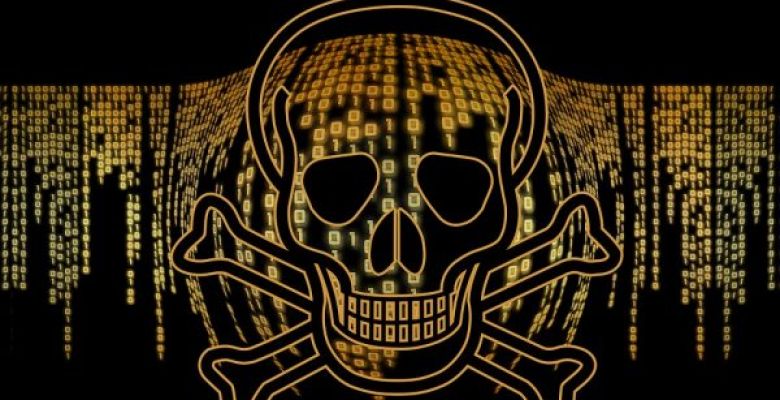 There’s something more annoying than hanging out on the cell phones, is not it? However, this sudden appearance must be handled with care, as the greatest threat of malware intrusion at the moment is precisely aimed at displaying advertisements.

The warning comes from online security company Kaspersky Lab, which in its report found a nearly three-fold increase in malware detections on mobile devices in 2016 over the previous year. 8.5 million malicious installations have been identified.

Of this total, about 80% of all detected malware is Trojan horses for mobile advertising. This malicious software can take advantage of root access rights, allowing it not only to display ads on the infected device aggressively but also secretly install other applications or make purchases on Google Play.

Applications available through the official Google store were also infected, mostly masked as a guide to the Pokémon GO, for example. About 132 applications infected with “malicious iFrames” have been detected by the company Palo Alto Networks in the Giant application market.

Some advertising Trojans can infect the system more deeply, making it impossible to resolve the problem by resetting the device to the factory settings.

Attacking mainly users in Germany, the United States, and the United Kingdom, ransomware – a type of malicious code that makes data stored on an equipment inaccessible – requires a sort of “rescue” for device information and renders it totally blocked until it There are payment of amounts that are usually around $ 100 and $ 200.

By 2016, more than 153,000 users in 167 countries were attacked by such infected programs. That’s about 1.6 times more than in 2015.
In many cases, this type of virus can exploit vulnerabilities previously corrected because the user does not have the latest update of the operating system of the device installed.