Positive thinking can help your health and well-being. Know more 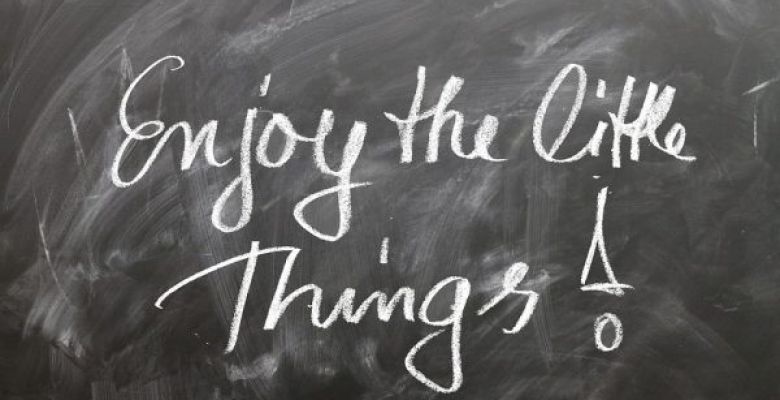 Much is said that the mind moves mountains. You would be a magnet and attract everything you wanted. Good fortune would be within reach of his hands (or rather, of his head). Will it be? An optimistic attitude does a damn good, yes. But no one can get rich just with the power of thought. Learn how this works

Think. In anything. In a house, for example. Imagine it painted white with blue windows and surrounded by a terrace with stairs leading to a garden. There are daisies, sunflowers, and a leafy tree.

In the 10 seconds, you took to get here, an avalanche of nervous signals occurred in your brain. In the cortex (outer layer of the cerebral hemispheres), thousands of neurons were fired, and they exchanged information in fractions of a second. Memory files were searched, and without you being able to control or predict, the image of a house popped into your mind. Therefore, you must have felt a well-being, a will to own this real home.

Inside our skull box are thousands of other processes – the one you just realized is what we can call positive thinking, an idea that, on the shelves of bookstores, has been gaining magic contours. Just have an optimistic attitude to attract what you want. Money, love, health, success. All. Anything can be at your fingertips if you think positively, firmly, say the authors of self-help.

“What you think about or focus on will manifest,” says Rhonda Byrne. This 52-year-old Australian claims to have unearthed a truth preserved by scientists, philosophers, and successful people. And revealed his discovery in the movie The Secret, which sold over 2 million copies on DVD worldwide. The eponymous book, launched by her, also became a public phenomenon, with 6 million copies sold in just one year. Byrne sums up what he discovered in catchphrases such as: “Your current reality or your current life is a result of the thoughts you have.” Today, a legion of fans follows his teachings.

This mystery boasted by Byrne is no secret. Many writers have long since publicized the benefits of positive thinking. One of the first to speak about it, Norman Vicent Peale, author of The Power of Positive Thinking, said in 1952: “Change your thoughts, and you will change your world.” Today, the list of books that teach to use the powers of the mind is kilometric. There is Indian physician Deepak Chopra, a couple of psychics Esther and Jerry Hicks, motivational speaker Sandra Taylor (The Science of Success), just to name a few of the hottest. Another well-known author is the physicist Amit Goswami (The Conscious Universe), whose book inspired the film Who Are We? (2005), a kind of self-help documentary that uses quantum physics to talk about the potentials of the mind.

In common, all these theories have the use of scientific arguments to affirm that it is possible to make the brain work in our favor and generate surprising results. In the case of physics, especially quantum physics, the authors compare us all the time with electrons (see box on page 58).

It would be enough to use the correct technique to reap the benefits in health, work and relationships. It is good to remember that, in the eyes of almost all scientists, these theories make no sense at all. On the other hand, at all times, we come across situations that seem to show the opposite. What say, for example, of people who seem to have discovered the secret formula for success and do very well in everything they do? Or the optimists to whom nothing appears to shake? Or even those who say they have overcome illness thanks to a positive mental attitude? Reports are not lacking. Well. Inside this cauldron in which everything seems to have positive thinking as the background, you will find out what is talked about, what is fantasy, what has already been proven and what remains a mystery.

Ask, believe and receive. Simple like this is the formula presented by Rhonda Byrne, author of The Secret. “The moment you ask for something and believe, and you know you already have it in the invisible, the whole Universe moves to make it visible,” he says. In the book and the film of the same name, there are no shortage of people who have managed to cure diseases, ideal love or even a necklace of diamonds as if in magic. The secret taught by Byrne is to observe the Universe as a magic lamp – and to behave like Aladdin. By rubbing the bulb – that is, by thinking positively – your wishes would materialize.