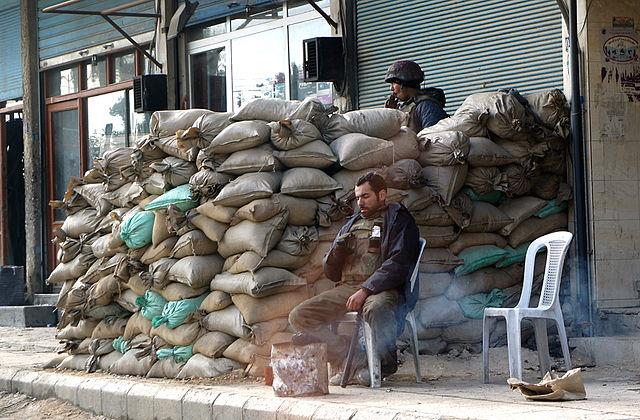 After five years of conflict, it is still not possible to see the light at the end of the tunnel in Syria. The Syrian war, which began as a peaceful uprising against President Bashar al-Assad, has turned into a brutal and bloody conflict that not only affects the local population but draws regional and international powers.