PS4 gains support for external HD and GIFs with update 4.50 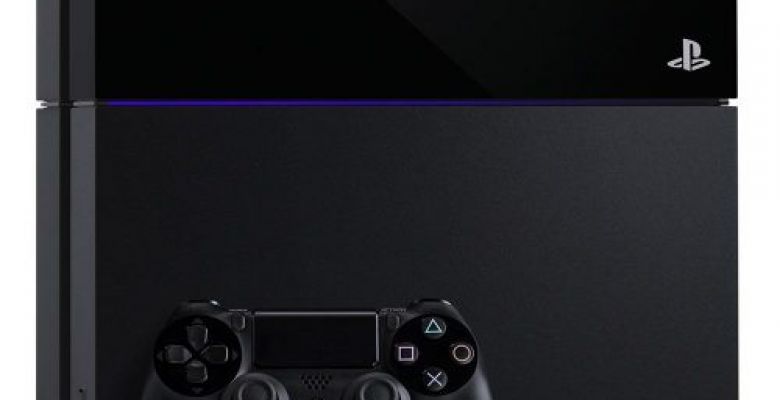 The PS4 will receive the 4.50 update, which adds functions to external HD, GIFs and more. The update was being tested by users and will be available to all players starting this Thursday (9). To find out exactly what the content is, we bring you all the latest console firmware. Check out the impressions of PS4 Pro, Sony’s most powerful console

This functionality was a long-standing request from PlayStation 4 users, as the original capacity of the models was not enough to store console games. With version 4.50, an external hard drive can be used as long as it has a capacity of at least 250GB and a maximum of 8TB, in addition to a USB 3.0 connection.

Easy to install, the external hard drive can be used to store games and applications downloaded from the PlayStation Store, while saves should be stored on the hard drive of the console itself.

A function released some time ago, Remote Play on PC allows you to play PS4 games through streaming from console to computer. Previously, voice chat in this type of gameplay was not possible, having to carry out the whole process by the console.

With the upgrade, you can use voice chat through your Remote Play application installed on Windows or Mac.

One of the advantages of PS3 was the ability to customize the look of the console menu, with images saved in the device’s HD as wallpaper. The PS4 brings a space to store images, but they were never used for this purpose.

This changes with the 4.50 update, which now allows you to use any image saved by the player, whether taken directly from a game or the console’s internet browser and use it as the background of your menu on the PS4.

With the 4.50 update, you can send GIFs created with SHAREfactory to your PS4 activity page. Also, SHAREfactory gains the function of automatically pulling videos and images for editing via the PS4 main menu.

To do this, simply select a video in your gallery and press the Options button on the control. You’ll see a new option called “Edit in SHAREfactory,” automatically opening the editing application.

The so-called “Boost Mode,” it allows games released before the PS4 Pro, which has not been updated, to take advantage of the power of the console.

According to Sony, this may bring a higher frame rate for some games and shorter loading times. It is worth commenting that it is not a guarantee that all titles can get better with the function activated.