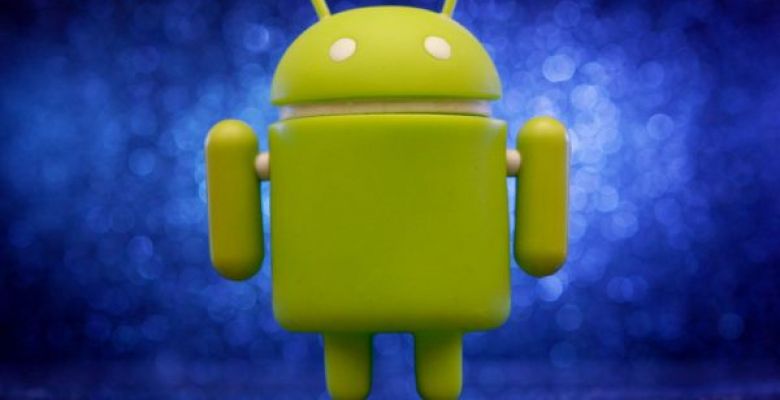 Microsoft has its platform for mobile devices but has been investing heavily in apps for competing systems. On Android, for example, the owner of Windows 10 Mobile offers a large variety of programs to download. The focus is on productivity, with emphasis on Office and Outlook, but the manufacturer also has options in personalization and communication, such as Arrow Launcher and Skype.

See the list below for the 11 best apps that Microsoft offers for free for smartphones running Google’s operating system.

1) Outlook
Outlook is one of the best-known programs from Microsoft. The popular email client is certainly one of the best available for the Google system. The app has a built-in calendar and file manager for easy day-to-day messaging and supports accounts for any service, including Gmail.

2) Skype
Skype is not exactly one of the best Android video calling apps, but the program is popular enough to gain prominence among Microsoft services. In addition to audio and video calls, the messenger has a VoIP function that lets you call fixed numbers at modest rates.

3) Word
Microsoft Word for Android is still in the PC version, but it offers a nice document editing experience on the mobile. Among its functions is the smart zoom, which fits the text to the small screen for easy reading. Also, there are features known from the desktop version, such as bullets and numbering, font coloring and even pagination.

4) Excel
Microsoft Excel for Android is gaining more and more features. In addition to allowing you to create and edit worksheets of relative complexity on your smartphone, the app supports formulas, column recall, and table resizing. The usability of such a program can be tricky on the phone, but Microsoft did a good job of making it simple for anyone.
5) PowerPoint
Microsoft PowerPoint is a slide show tool that has known features such as image insertion, graphics, animations, and transitions. Additionally, in a recent update, the app has automatically transformed designs into handy shapes to add to your presentations.

6) OneDrive
Google Drive Rival, OneDrive gives you quick access to your cloud files from your Android phone. It is ideal for use in conjunction with Office apps but is also good for storing photos and music. OneDrive supports shared edits, receiving notifications of changes in real time.

7) OneNote
Microsoft OneNote has gone out of the Office suite to become a standalone notes app. In the Android version, you have access to all the important formatting features to write on your phone, and you can even organize everything into separate notebooks – similar to Evernote.

8) Office Lens
Office Lens is a perfect frame and document scanner for working with OneNote and Office. Take photos in the classroom and automatically remove shadows, or scan paper to save copies to OneDrive. The app is also the simplest way to turn photos into Word, Excel, or PowerPoint files from your phone.

9) Microsoft Remote
If you use Windows 10, Microsoft Remote Desktop is one of the best apps to open the PC screen on your Android phone. No need to install anything on your computer, just be on the same Wi-Fi network to use your login and password and access the desktop easily on your smartphone. The program is ideal for finding important files that you need immediately but forgot at home or in the office. Also works at a distance, via 4G.

10) Next Lock Screen
The Next Lock Screen is one of the Microsoft apps made exclusively for Android. It replaces the device lock screen showing wallpapers with Bing images. The program displays icons for quick access to your favorite apps, in a list that changes according to your location. Also, the application provides shortcuts for contacts and settings.

11) Arrow Launcher
Another Android-only app, the Arrow Launcher lets you get a new look on your phone’s home screen. Home continues with your apps and folders before, but there’s an extra page on the left with new contacts and photos, apps and frequent contacts, reminders, and important documents. There’s even a quick settings menu accessed with a low slider, iPhone-style (iOS) slide.