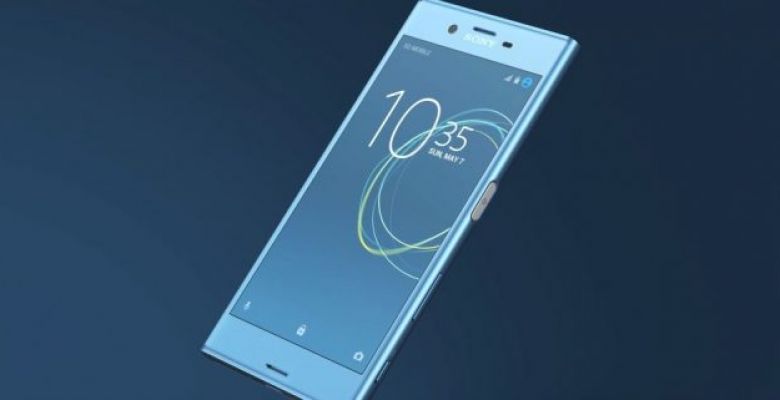 By presenting the Xperia XZ Premium during the MWC, Sony did not disclose the official launch date of the product. However, thanks to Amazon, you already know that you will not have to wait so long to be able to check out the smartphone, which arrives on the shelves of the UK from the beginning of June.

At least on the website of the great online retailer, the product is listed only in its black color – more options should arise in a short time. Names such as Clove and Unlocked-mobile are also working with this release forecast, which means that it should not be too long before a date is made official.

Among the elements that draw attention to the smartphone is the presence of the Snapdragon 835 chipset, which only appeared in it during the MWC 2017. The gadget will also feature a Motion Eye camera capable of recording movies in slow motion at 4K resolution, which should help To catch the attention of those looking for good photography solutions for those who want to invest in a top-of-the-line smartphone.