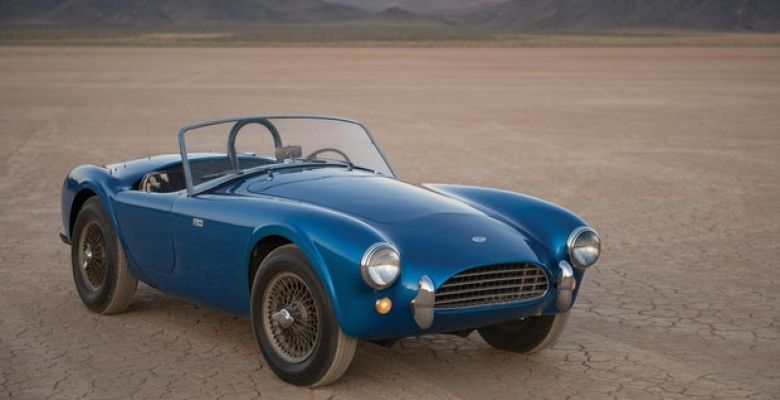 Car made in 1962 stayed with Carroll Shelby throughout his life. It is the most expensive American model ever sold at auction.

The first Shelby Cobra in history was auctioned for $ 13.75 million, equivalent to about $ 44.35 million in the price of last Friday (19), said the auction house RM Sotheby’s.

The CSX 2000 chassis, produced in 1962, remained the property of the creator Carroll Shelby throughout his life. Four years after his death, the model became the most expensive American car ever auctioned.
The Shelby Cobra marked the industry in the 1960s by putting Ford’s new V8 engine in AC Ace’s lightweight and compact body to challenge the Chevrolet Corvette, which was the most sought-after American sport at the time.

Carrol Shelby’s first creation came out of a garage in Santa Fe Springs, California, and was never used as a guinea pig for development, but it turned out to be the big gimmick in spreading the word.

The CSX 2000 chassis was used only for testing with specialized magazines and at automotive events.

Curiously enough, to give the impression that there was a serial production in Shelby’s garage, at each appearance the same car was painted a different color. In fact, the model that will be auctioned was the only Cobra produced in about 7 months.

Carroll Shelby wanted the first Shelby Cobra to be sold only after his death, which occurred in 2012 at the age of 89.