Learn all about Candice Swanepoel 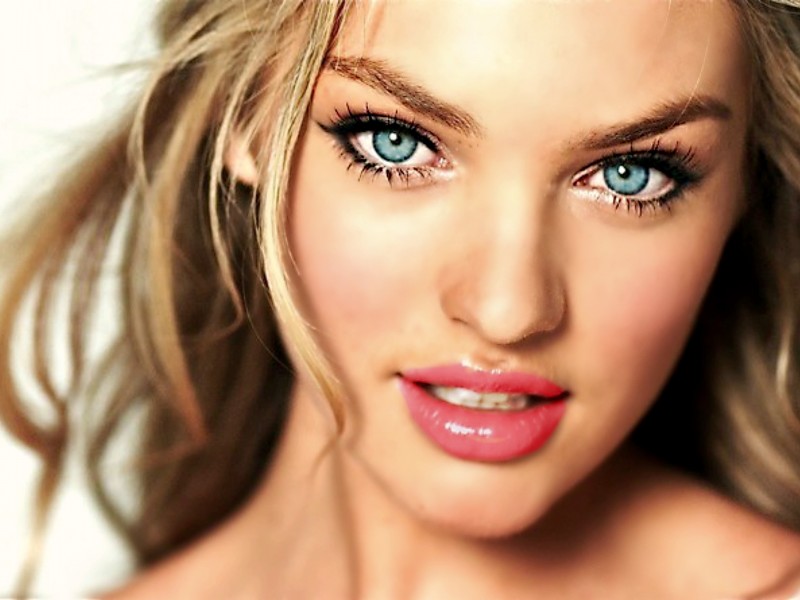 Candice Swanepoel is a South African supermodel and philanthropist, best known for her work with Victoria's Secret. In 2016, she was listed 8th on the Forbes top-earning models list. She has been among the Top 10 earning models every year since 2010. Swanepoel was born to Willem Swanepoel and Eileen Swanepoel (née Green) and raised in Mooi River, South Africa, in an Afrikaner family of Dutch descent. Her father is from Mutare, Zimbabwe, previously known as Umtali. Her mother is South African. She has one older brother named Stephen. While growing up Candice was a ballet dancer. Swanepoel attended boarding school at St. Anne's Diocesan College in the nearby town of Hilton. At age 15, she was spotted by a model scout in a Durban flea market.