Photographic Overview of the Markets and Shops in the 1900s 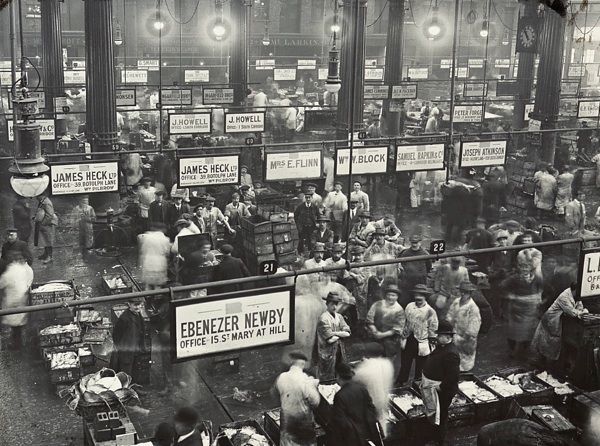 The Edwardian era stands out as a time of peace and plenty. There were no severe depressions, and prosperity was widespread. Britain’s growth rate, manufacturing output and GDP (but not GDP per capita) fell behind its rivals, the United States and Germany but the nation still led the world in trade.
PrevNext
Your Comment
Signup
Log in