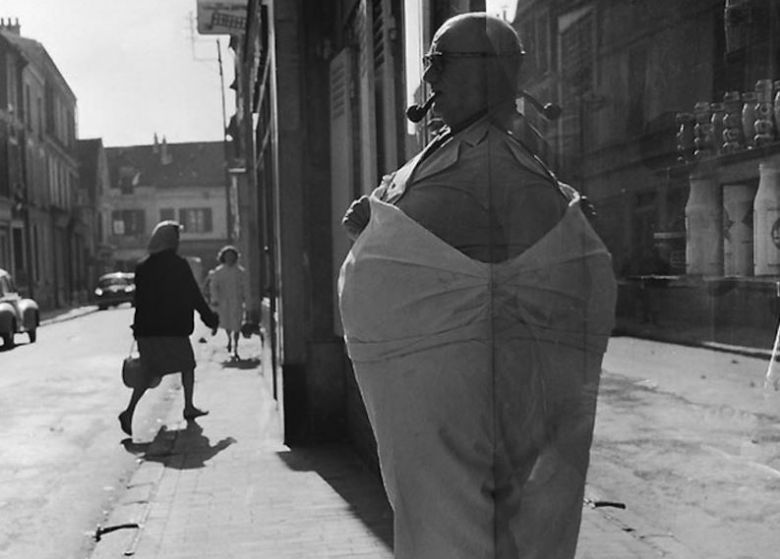 In 1951, Maltête moved to Paris at the age of 21, and bought a Semflex 6×6 camera 3 years later in hopes of pursuing a serious photography career. His big break, however, came with a series of photos that were slightly less than serious. He became known for his ‘stumbled-upon’ scenes of street life that teemed with ironic humor, showing how the funniest things that happen in life are often just a matter of good timing.
PrevNext
Your Comment
Signup
Log in