Interesting facts about the Netherlands 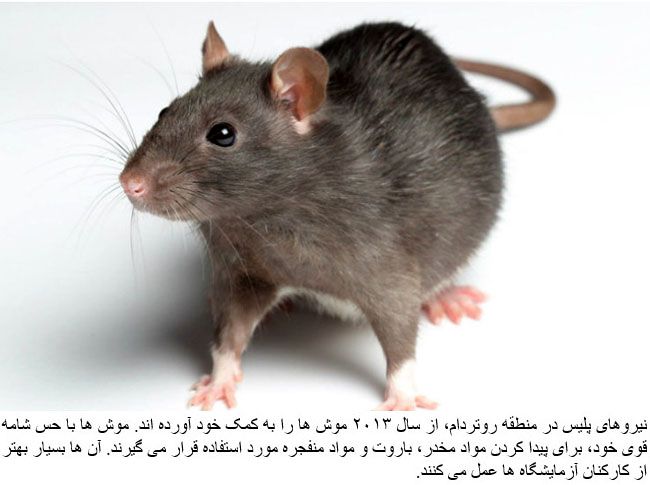 The police forces in Rotterdam have been training and using rats since 2013. They use them for their great sense of smell, to find drugs, gunpowder or explosives for example, as it is much cheaper than tests in laboratories. They are also much faster at finding results than employees in a lab, as they would take about two hours while rats only need a few seconds. 28) Rotterdam is the second largest port in the world. 29) The Dutch city of Eindhoven is also known as the "City of Light" because the electronics giant Philips started there with products like light bulbs.30) The Dutch were the first to import coffee to Europe on a large scale as early as the 1600s and 1700s
PrevNext
Your Comment
Signup
Log in