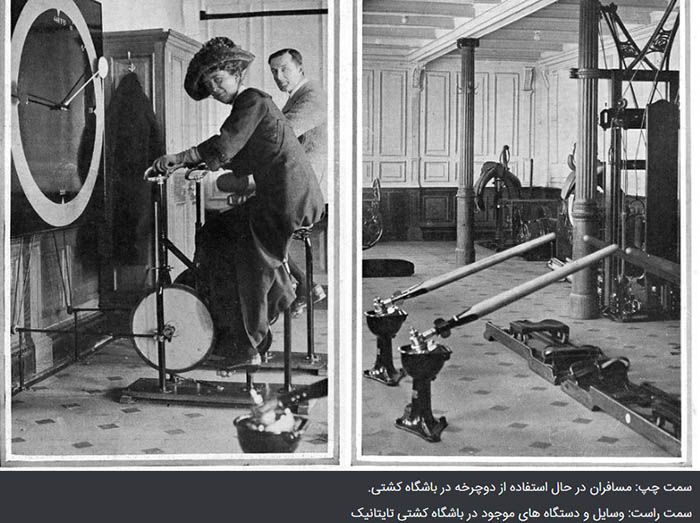 On April 14, 1912, the world’s biggest ship, the RMS Titanic, struck an iceberg, and two hours and 40 minutes later, sank to the bottom of the North Atlantic with over 1500 people with her.  The lovely lady lay silently at the bottom of the ocean for 73 years before a man named Dr. Robert Ballard, and his team of scientists aboard a ship, discovered her wreckage lying on the bottom of the ocean.
PrevNext
Your Comment
Signup
Log in