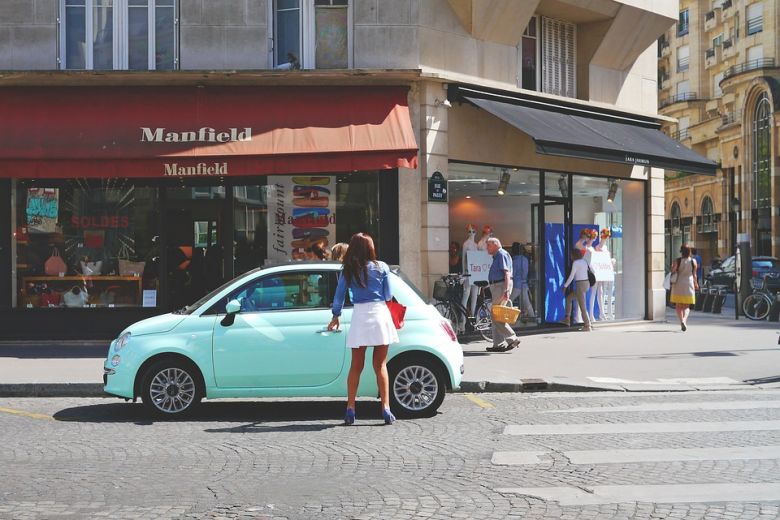 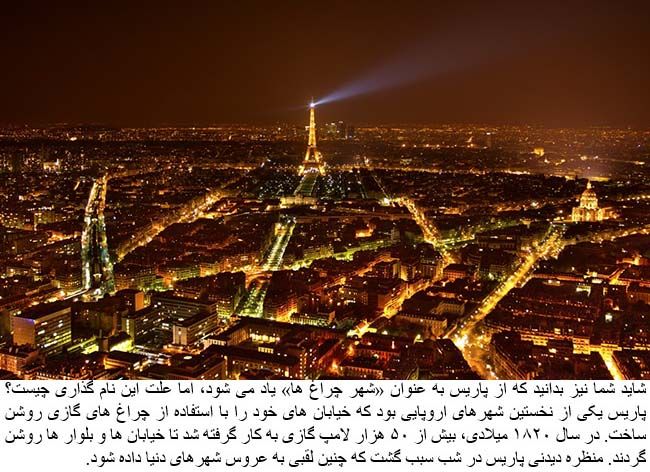 1. Paris was founded in the 3rd century BC and was previously called Lutetia. 2. According to some, Lutetia was located in present-day Nanterre. The residents called themselves "Parisii" and therefore gave the name "Paris" to Lutetia. 3. In total, there are 38 cities called "Paris"across the world: from the United States to Sweden and even in Panama.
PrevNext
Your Comment
Signup
Log in