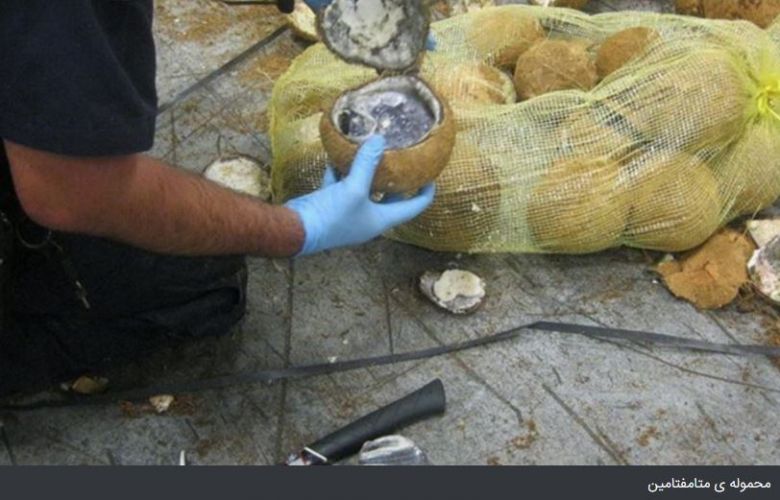 In February 2014, just a few days before Guzmán was captured for the second time, it was reported that authorities in Culiacán, the capital of Sinaloa state, seized more than 4,000 cucumbers and plantains stuffed with cocaine. In another case, a checkpoint in Arizona came across a shipment of marijuana that had been packaged in green plastic with yellow streaks — giving the bundles the appearance of watermelons. Authorities on the US-Mexico border have also discovered crystal meth hidden in pineapples.
PrevNext
Your Comment
Signup
Log in