Here's what it's like to fly first class on Qatar Airways 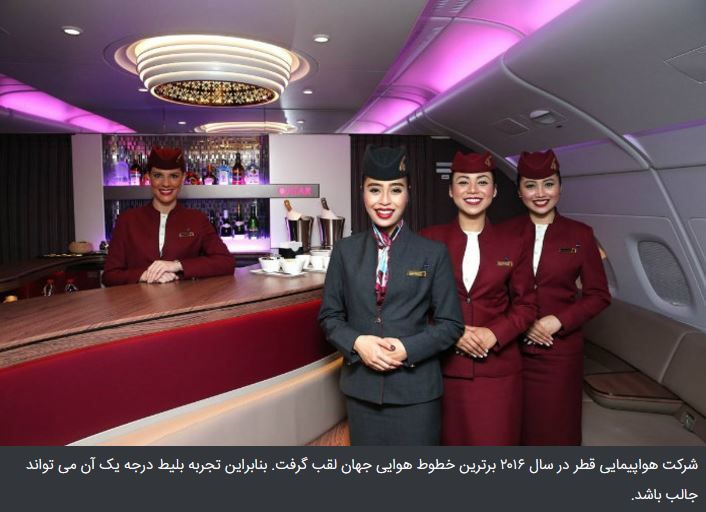 Doha-based airline Qatar Airways gave away free flights to visitors who could find the "Golden Tickets" hidden within the airline's online flight schedule.While these may have been its most sought-after tickets of late, a seat in the first class cabin on board a Qatar Airways A380 plane, the largest passenger jet in the world, is just as coveted. In 2015, Qatar Airways was named the Best Airline in the World by leading aviation-consumer website Skytrax. While it lost the title to Emirates in 2016, AirHelp Score called it the best airline in the world in the same year, based on tops marks for overall quality and service.