Home Gallery How Beauty Standards Have Changed Throughout History

How Beauty Standards Have Changed Throughout History 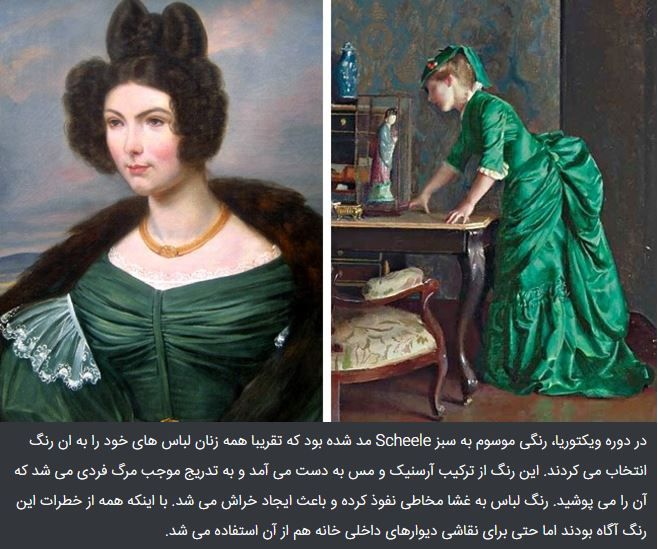 In the Victorian era, a green dye was invented which became a real trend among sharp dressers. The color was called "Scheele’s green." To create it, a mixture of arsenic and copper was used, and it slowly killed the owner of the dress. The dye came into contact with mucosa and caused irritation, and it also gradually penetrated under the skin.
PrevNext
Your Comment
Signup
Log in