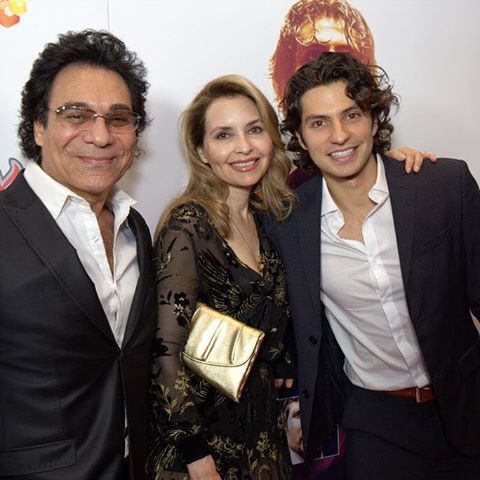 A refugee discovers that winning the hearts of his chilly American classmates is as simple as winning the school's wrestling tournament.From “American Beauty” to “The Last American Virgin,” there have been so many American-monikered movies over the past few decades that we hardly stop to dwell on their titles any longer. While it sounds like just another generic addition to the list, “American Wrestler: The Wizard” is actually making a statement via its title: the tale of a teenage refugee who flees his oppressive homeland only to find himself fighting for respect in the United States, this feel-good high-school sports drama actually concerns an Iranian wrestler, not an American one, for whom victory in the ring earned acceptance from his peers.
PrevNext
Your Comment
Signup
Log in