Googoosh Live in Concert in Kuwait 2017 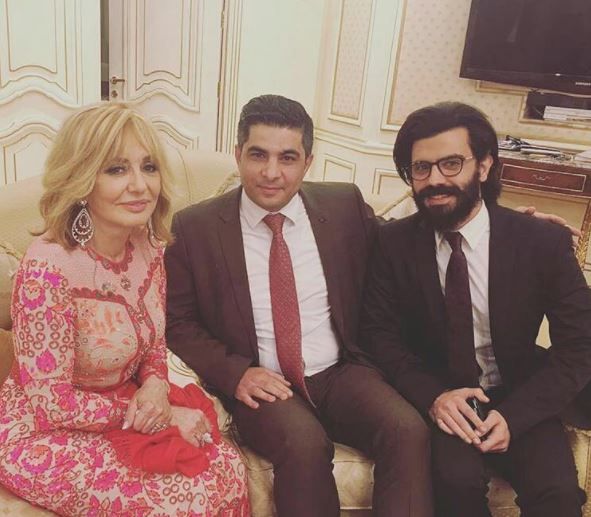 Faegheh Atashin  born February 2, 1951 in Sarab, East Azerbaijan, is an singer and actress of Iranian Azerbaijani origin. She is known for her contributions to pop music, but also starred in a variety of Persian movies from the 1950s to the 1970s. She achieved the pinnacle of her fame and success towards the end of the 1970s. Her overall impact and contributions to pop made her the most iconic female pop singer in the Persian speaking world. She has recorded songs in multiple languages such as Persian, Tajiki, Azerbaijani, Turkish, Arabic, English, French, Italian and Spanish.
PrevNext
Your Comment
Signup
Log in