Home Gallery Why Arby's Twitter Is All Over Gaming Right Now

Why Arby's Twitter Is All Over Gaming Right Now 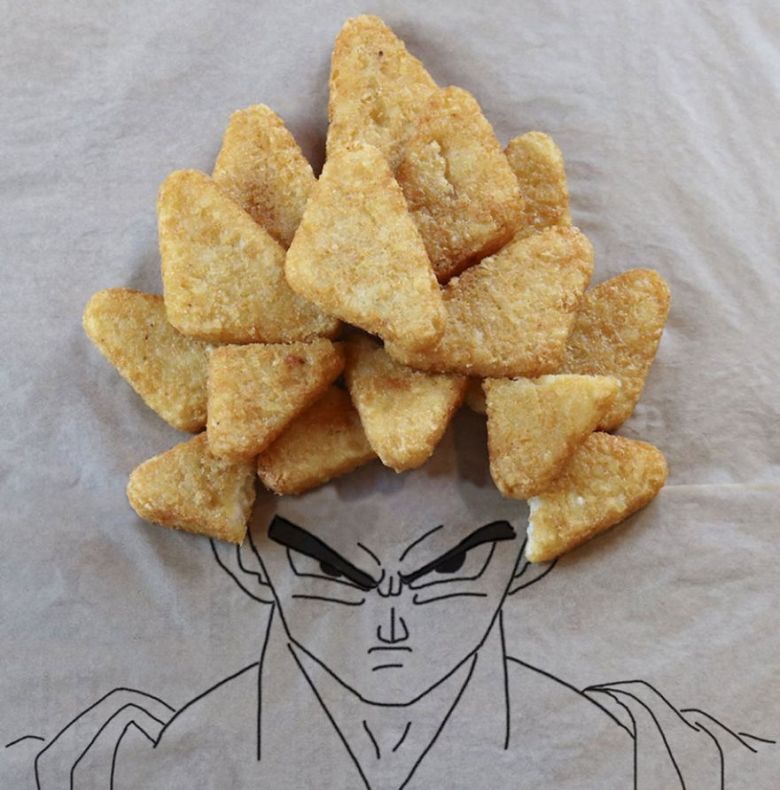 Arby's ads do not only include subjects like anime and gaming, most of Arby's ads contain components of nostalgia. Creating ads that invoke feeling are the most successful advertisements. Creating ads that have sentimental value, or some sort of meaning to someone, creates the high possibility of your ads creating lasting impressions. Which should be your goal with your advertisements. Using this technique of invoking feelings in advertisements, Arby's ads average anywhere between 3,000 to 30,000 shares per post. Sharing posts on social media is never ending. A company posts an ad, that ad invokes feeling in someone and they share the ad to their page, then so on and so on. Arby's is changing the way people see and interact with large fast food chains.
PrevNext
Your Comment
Signup
Log in