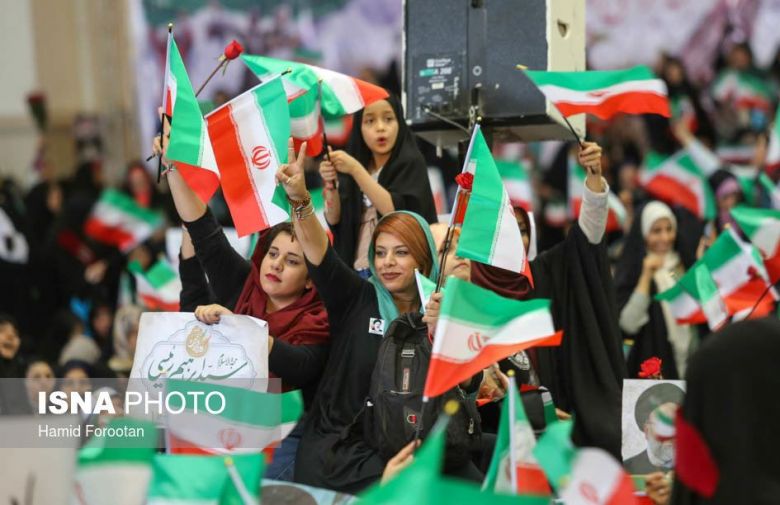 Raeisi is a close ally of Khamenei, and his appointment will strengthen links between the leader’s office and the shrine, whose annual turnover – based on endowments, property and companies – is many billions of dollars. The leader has chosen another ally, Ahmad Alamolhoda, as his representative for Khorasan province, a second post left vacant by Vaez-Tabasi’s passing.Since 2012 Raeisi has been prosecutor of the Special Court of the Clergy (dadgahe vijeh-ye rohaniyat), a body answerable to the leader that is outside the usual judicial process and has indicted several reform-minded clerics.
PrevNext
Your Comment
Signup
Log in