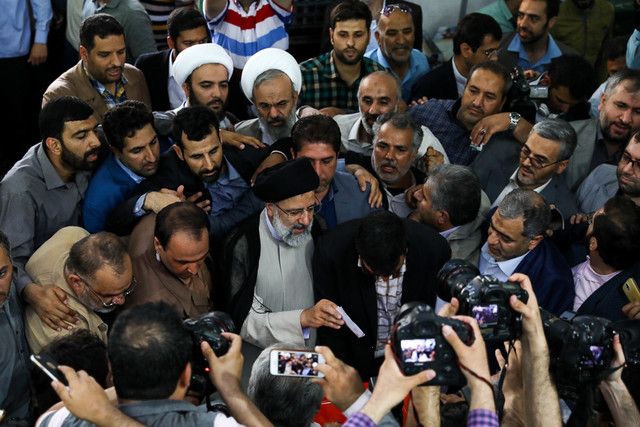 Iranians voted in fiercely-contested presidential polls on Friday, standing in long lines to choose between Hassan Rouhani, the incumbent who wants normal ties with the West, and a populist challenger backed by powerful security hawks. "Everyone should vote in this important election ... The country's fate is determined by the people," Supreme Leader Ayatollah Ali Khamenei said, casting his ballot in Tehran as lengthy queues formed across the country of 80 million.In a warning reflecting rising political tensions amid signs of an unexpectedly close race, Rouhani has urged Iran's powerful elite Revolutionary Guards, believed to support his conservative opponent Ebrahim Raisi, not to meddle in the vote.
PrevNext
Your Comment
Signup
Log in