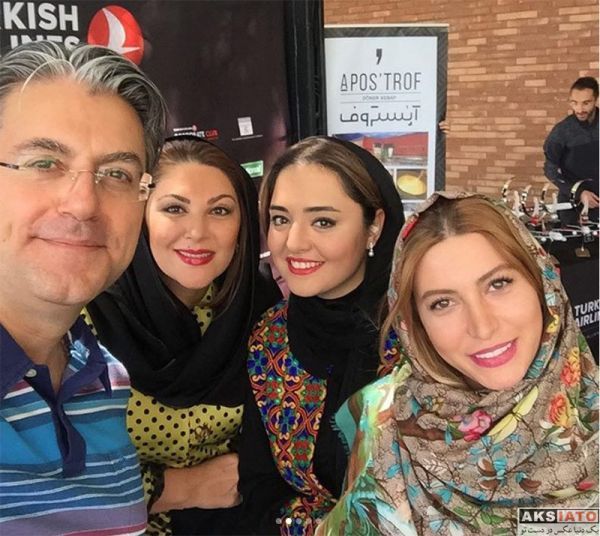 Situated in the Northern Part of Tehran on the Enghelab Sports Complex, with the Alborz mountains to the north, the 13 hole parkland golf course with a dramatic city backdrop is the home of golf in Iran. In early 2017 the new clubhouse facility and driving range had its grand opening and now welcomes newcomers to the game from all over the country. Turkish Airlines is the national flag carrier airline of Turkey, headquartered at the Turkish Airlines General Management Building on the grounds of Atatürk Airport in Yeşilköy, Bakırköy, Istanbul. As of July 2015, it operates scheduled services to 290 destinations in Europe, Asia, Africa, and the Americas, making it the fourth-largest carrier in the world by number of destinations, as of 2014. It serves more destinations non-stop from a single airport than any other airline in Europe. Turkish Airlines flies to 119 countries, more than any other airline. With an operational fleet of ten cargo aircraft, the airline’s cargo division serves 52 destinations.
PrevNext
Your Comment
Signup
Log in