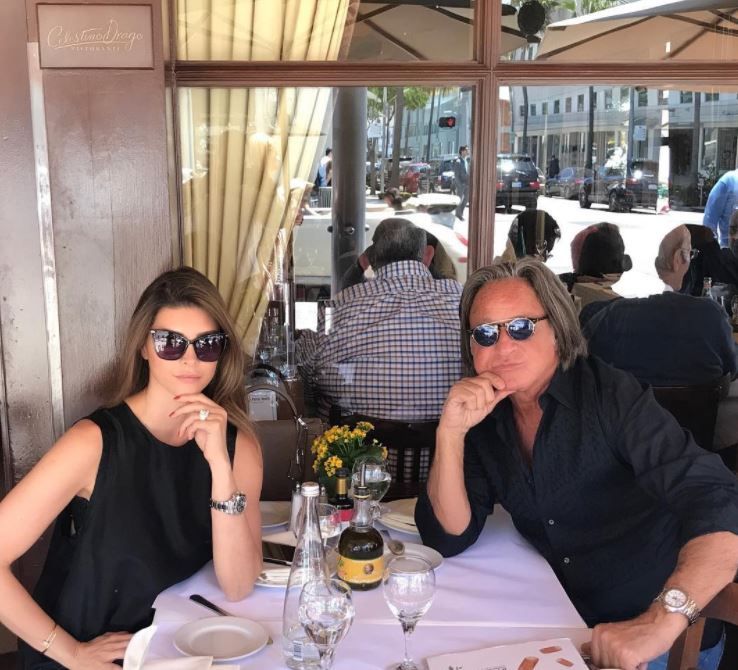 The 35-year-old model and entrepreneur is appearing in E!’s new series, “Second Wives Club” where she, along with three other celebrity wives, will chronicle what their high-profile relationships are really like. Safai spoke with Fox News about the couple’s 33-year age gap, and being welcomed by fashion’s It girls, her future stepdaughters Gigi and Bella Hadid: "The age difference between me and Mohamed is 33 years," Shiva says, adding, "But I don't feel the age difference at all. I'm an old soul and he's young at heart." She then goes to share how her future husband helped her following her divorce. "He brought back the sparkle I was missing in my eyes and he really, really put the broken pieces back together," Shiva says as she's moved to tears. "I don't know why I get so emotional! Oh, wow! But it's true."