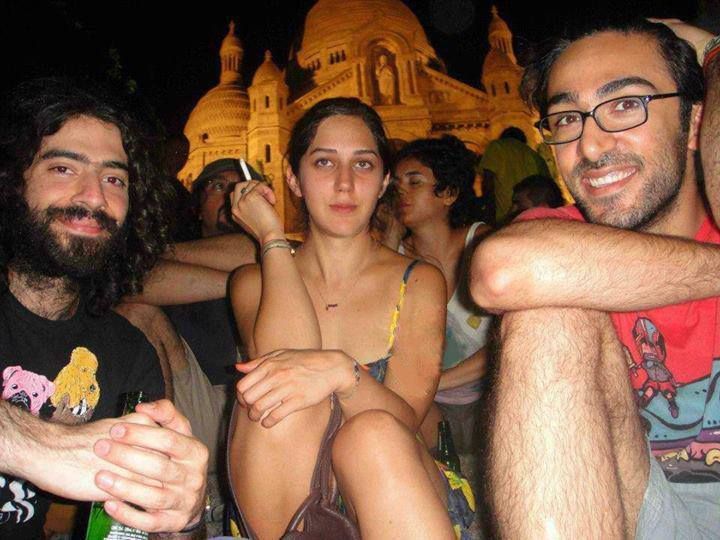 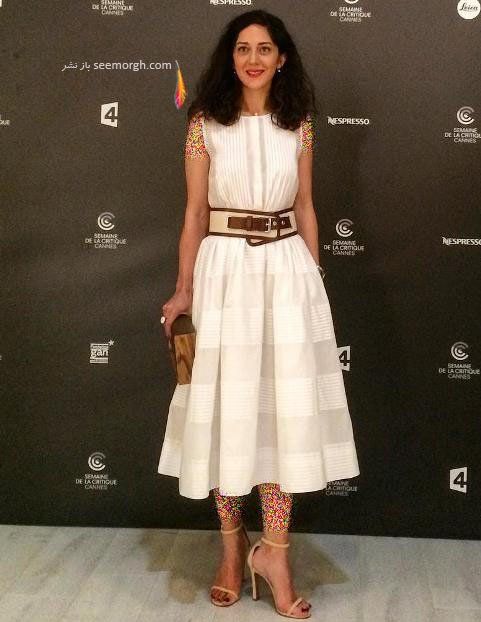 Tehran Taboo is a 2017 German-Austrian animated film directed by Ali Soozandeh. It was screened in the International Critics’ Week section at the 2017 Cannes Film Festival. The result was the script to Tehran Taboo, Soozandeh’s directorial debut. It’s the story of three women and one man living in modern-day Tehran, a schizophrenic society where, despite strict and oppressive theocratic rule, adultery, drugs and prostitution are open secrets. “I wanted to look at these ‘taboos,’ these taboos all of us Iranians carry in us,” says Soozandeh. “
PrevNext
Your Comment
Signup
Log in