Home Gallery The Funniest Tweets about Trump Meeting the Pope

The Funniest Tweets about Trump Meeting the Pope 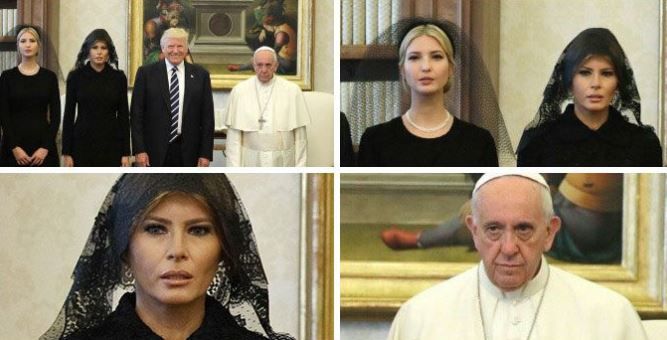 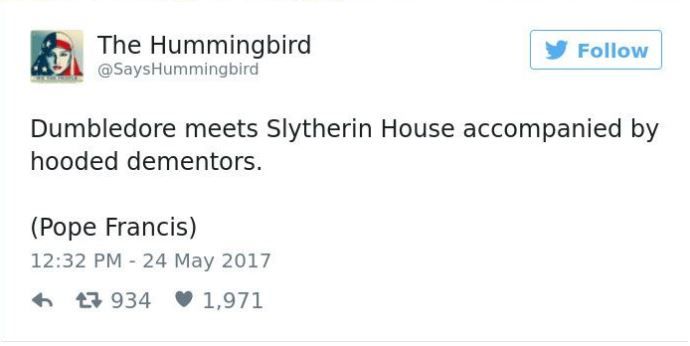 President Donald Trump and Pope Francis met for the first time at the Vatican on Wednesday. Both leaders, who have contrasting views on several crucial issues discussed international affairs in a brief meeting which lasted 20 minutes. With the existing differences between the two leaders, all eyes were on the meeting where the Pope appeared to have a slight smile while Trump was beaming, BBC reported. Twitter users were quick to upload pictures and react to the meeting comparing it to former President Barack Obama's meeting with the Pope.