A Fantastical City Inspired by Famous Directors by Federico Babina 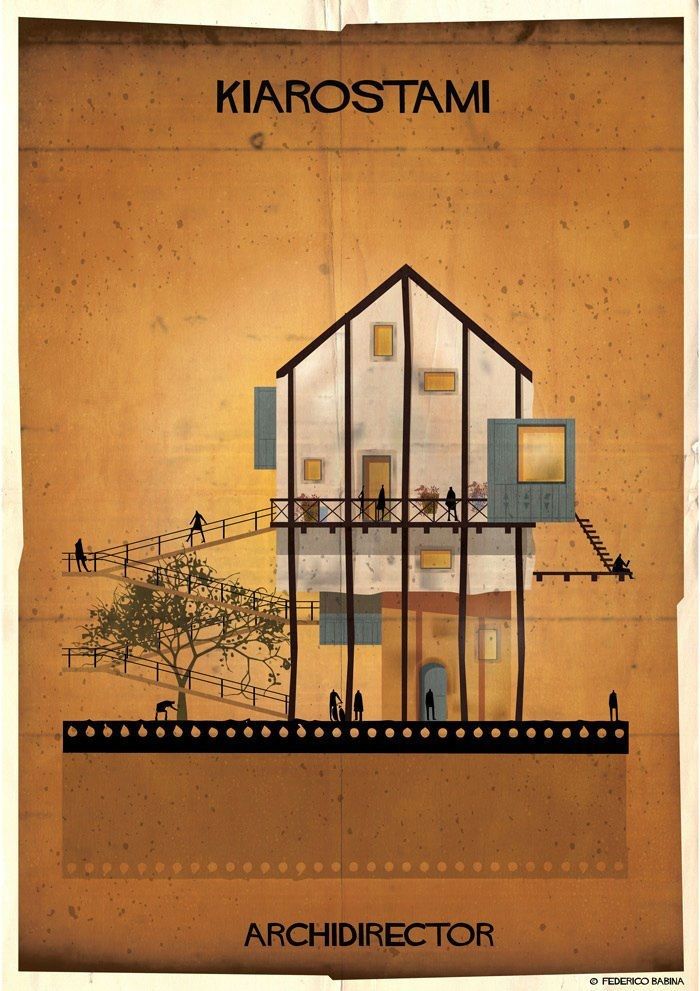 "Directors are like the architects of cinema," says Federico Babina, an Italian architect known for his imaginative architecture-inspired illustrations. In his latest, Babina envisions a fictional city of 27 houses inspired by film's most celebrated directors, including George Lucas, Charles Chaplin, Alfred Hitchcock, Wim Wenders and many others. "The architecture is like a scene from a movie where the story is the life, the script is dictated by the use of the building and where the actors are the residents. A labyrinth where all - characters, director, audience –are lost and found in the intensity of their emotions," Babina adds.
PrevNext
Your Comment
Signup
Log in