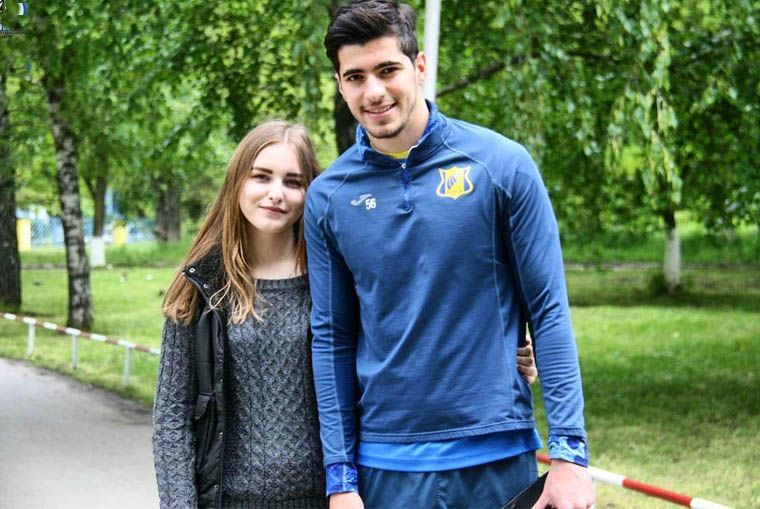 Saeed Ezatolahi Afagh  born 1 October 1996 is an Iranian footballer who plays for FC Rostov and the Iran national football team. He primarily plays as a central midfielder. Ezatolahi came up through Malavan's youth academy and impressed from an early age, making his first team debut in 2012 and being the Iran Pro League's youngest ever player at the age of 16. Ezatolahi has earned a number of accolades, including the Iranian federation's young player of the year award. In 2014, he was named as one of the most talented football players according to Wonderkids and given the nickname of the Persian Pogba. Ezatolahi became the youngest goalscorer in the history of the Iran national football team at the age of 19 years and 42 days after scoring in a 3–1 victory against Turkmenistan on 12 November 2015.Ezatolahi's father Nader and uncle Ghader both played for Malavan in the Takht Jamshid Cup. Saeid started his career with Shahrdari Bandar Anzali in 2008 as a youth player.