Home Gallery Manny Khoshbin, one of the richest and fittest guys in California, USA

Manny Khoshbin, one of the richest and fittest guys in California, USA 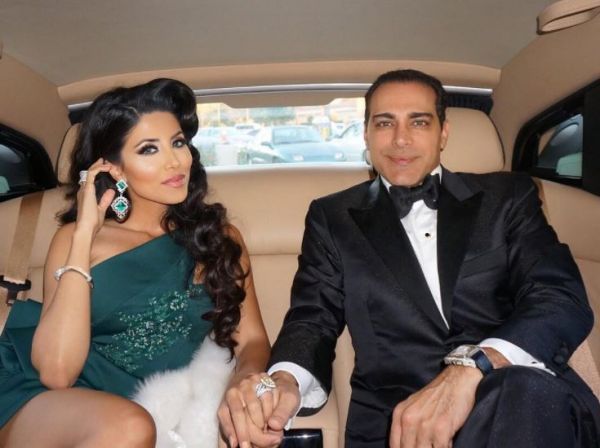 Manny Khoshbin, a commercial real estate entrepreneur tagged one of the “world’s richest and fittest guys” in a 2011 Men’s Health Magazine roundup, is selling his 10,365-square-foot Newport Coast home for $9.975 million.During the early years Manny had been faced with many challenges, such as a language barrier, being criticized for being middle eastern, etc., but it never stopped him. Instead, it made him work even harder.Today Manny Khoshbin is guiding several companies in all aspects of the business. He is personally involved in all acquisitions, dispositions, other material transactions, and maintains a hands on management of The Khoshbin Company, which has a commercial real estate portfolio in excess of 2,200,000 Sq. ft. in 6 USA states.
PrevNext
Your Comment
Signup
Log in