The day Ayatollah Khomeini was buried 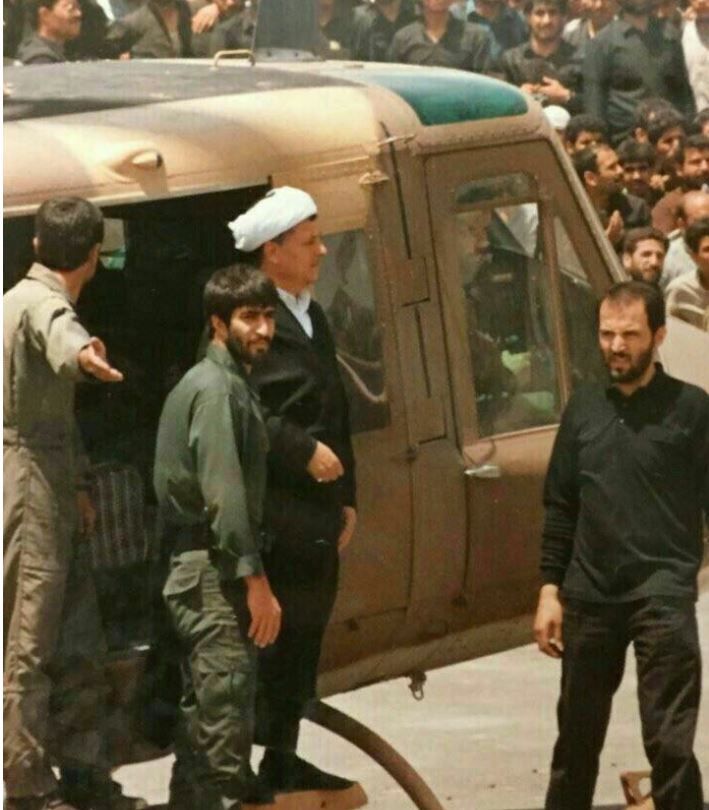 In June 1989, Ayatollah Khomeini's funeral was held in Iran. Millions of Iranians flocked to the streets of Tehran to pay tribute to the founder of the Islamic Republic of Iran. As the coffin made its way along the funeral procession route, the highly emotional crowd took the coffin from the guards and tore off the white shroud. Millions of frenzied mourners carried away with grief tore the white shroud from the body of the Ayatollah Ruhollah Khomeini, toppling his corpse to the ground, before the Iranian leader was buried. Mourners blocked the path of a van carrying Khomeini's body in an open coffin to the cemetery from the square where it had lain in state for 24 hours in an air-conditioned glass cubicle. In a scramble for mementos, they grabbed the tightly wrapped white shroud in which Muslims are buried and tore it to shreds. State television later showed the mourners grabbing the body and pulling the shroud, until the feet could be seen. The broadcast then was cut off abruptly for several minutes.
PrevNext
Your Comment
Signup
Log in