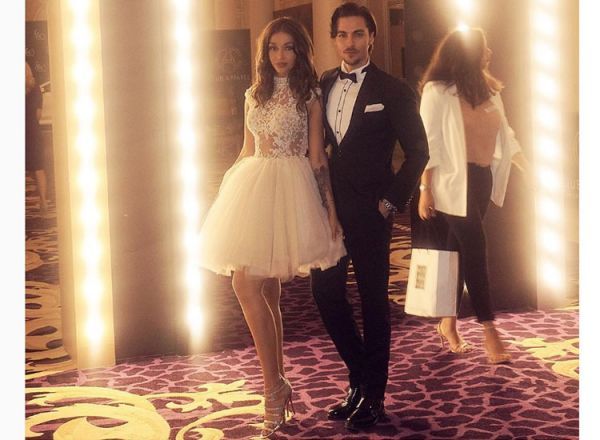 Like any fashion model, they shared images online of their glamorous moments and the minutiae of their daily looks but for one Iranian couple, their "un-Islamic" ways meant they were apparently forced to flee Iran and move to Dubai. Elnaz Golrokh and Hamid Fadaei were among several models and fashion agencies promoting themselves on Instagram until a crackdown led to their arrest in January 2016 along with other leading models named as Melikaa Zamani, Niloofar Behboudi, Donya Moghadam, Dana Nik and Shabnam Molavi.The women shared images of themselves without headscarves on Instagram and other social media websites. But a crackdown launched 3 years ago dubbed "Spider 2" targeted those in the fashion industry, part of a greater and renewed on “Islamic values” under Hassan Rouhani, the Iranian president.
PrevNext
Your Comment
Signup
Log in